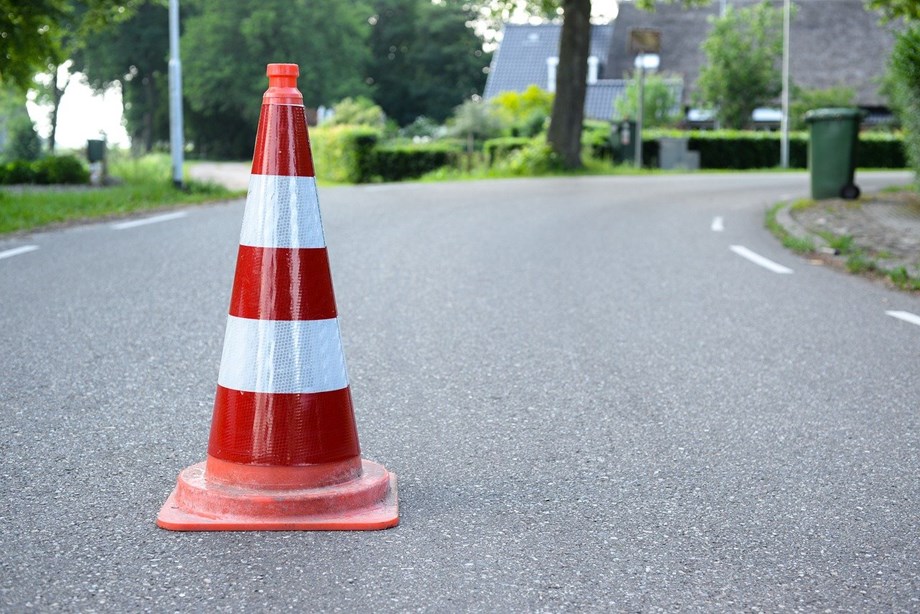 The Asian Development Bank (AfDB) and the Government of Samoa today signed a $ 5 million grant to help finance the preparation of AfDB-supported land transport projects in Samoa.

Finance Minister Mulipola Anarosa Ale-Molio’o and AfDB Chief Executive Officer for the Pacific, Leah Gutierrez, signed the agreement, which will fund assessments, planning and capacity building to implement development projects. land transportation. The AfDB is providing $ 5 million from its Asian Development Fund for the grant, while the government of Samoa is contributing $ 500,000.

â€œThe government is committed to ensuring that the foundations necessary to empower communities, share prosperity and build resilience are in place. The road network is Samoa’s most valuable infrastructure and is essential to the country’s economic development, contributing to the growth of domestic and international trade and commerce, â€Ms. Mulipola said. â€œThe government recognizes that building resilience or adapting to the impacts of climate change is essential to our sustainable development and the survival of present and future generations.

Samoa consists of the two main islands of Upolu and Savai’i and seven small volcanic islands in the South Pacific Ocean. External and internal transport costs are relatively high due to its remoteness from major international markets. Besides the ferry service between Upolu and Savai’i and the boats to the small islands, the population depends on road transport. Samoa’s national road network, which serves approximately 16,500 registered vehicles, totals 1,262 kilometers. It allows the safe and efficient movement of people and goods and provides access to major social services such as schools and health facilities. It also guarantees access to vulnerable communities in the event of an emergency.

As part of the road and bridge projects planned in the country, the PRF will identify the scope of investments and advance procurement actions and strengthen the capacities of the executing and executing agencies involved.

The FRP is aligned with the Government’s Pathway for Development of Samoa under the theme â€œEmpowering Communities, Building Resilience and Inspiring Growthâ€.

It is also aligned with the AfDB Strategy 2030 and its focus on strengthening connectivity and access in small island developing States and with the AfDB’s Pacific Approach, which will help build their resilience by building on them. preparing and responding to the provision of sustainable services as well as focusing on the fight against climate change. , strengthen resilience to climate and disasters.