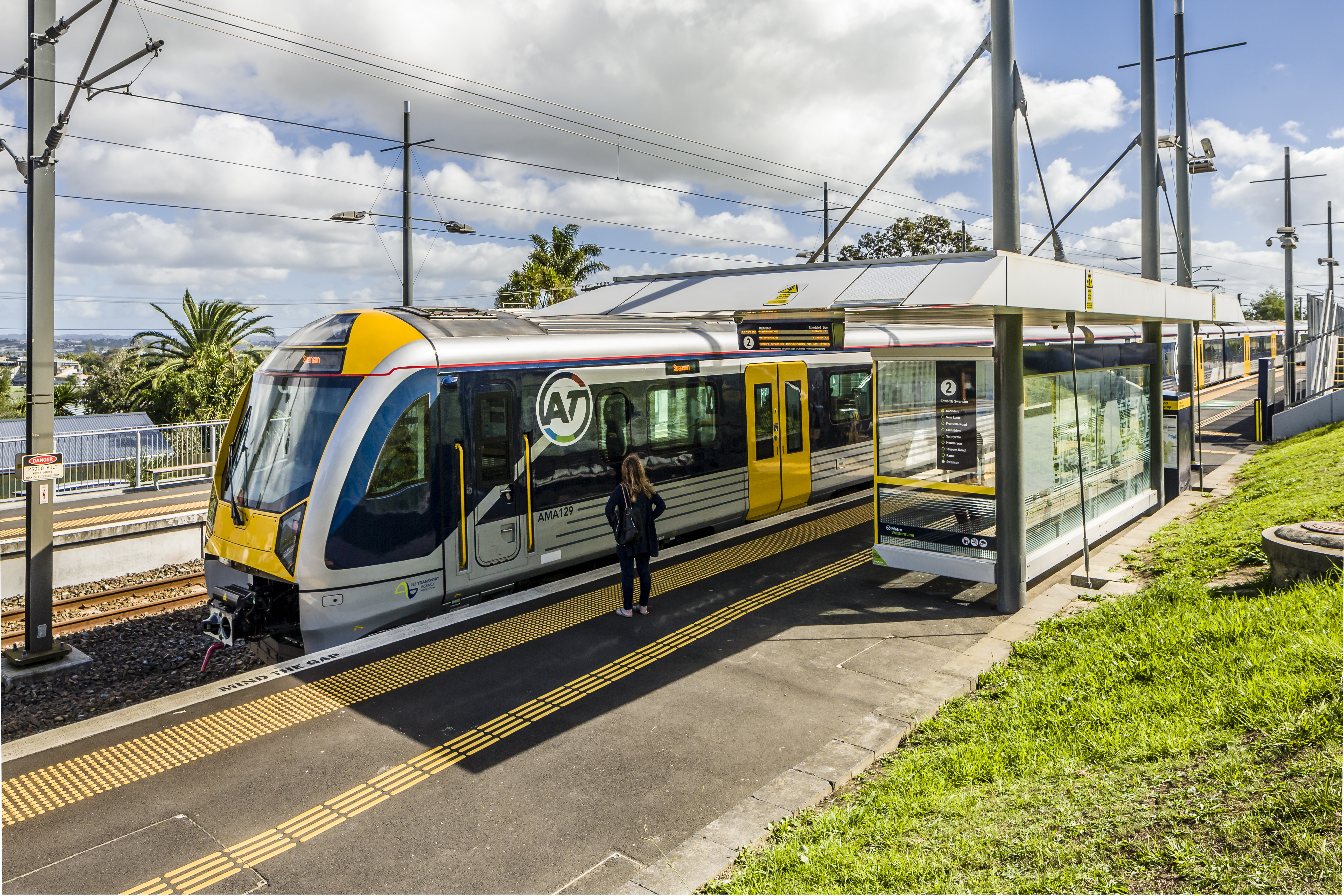 The Auckland Transport (AT) Board of Directors has approved for consultation a draft regional transport plan for the next 10 years. The draft plan is a program of activities and investments that will help tackle Auckland’s transport challenges, and from next week Aucklanders can start providing feedback.

The approved draft Regional Land Transport Plan 2021-2031 (RLTP) is a ten-year plan for the Auckland transport network that focuses on areas that AT, Waka Kotahi NZ Transport Agency and KiwiRail will respond to to help address the challenges transport in our region.

Mayor Phil Goff encourages Aucklanders to have their say on the proposed transportation plan.

â€œThe draft plan is strongly guided by central and local government policies, strategies and decisions, such as the Auckland Transport Alignment Program announced earlier this month,â€ he said.

“It describes the proposed 10-year investment program for specific transport projects that will help us achieve goals such as increasing public transport trips, walking and cycling to reduce congestion at peak times. and carbon emissions, modernizing old infrastructure and reducing our road tolls. â€

Shane Ellison, Managing Director of AT, said: â€œWe know Aucklanders faces great transportation challenges and this draft transportation plan is a way for us to tackle them alongside two of our main partners. transport.

36 billion dollars of investment have been budgeted for the period 2021-2031, with all the projects described in the RLTP. This money is used to finance the transportation system, renewals and maintenance, and to deliver new projects as well as those currently under construction.

The draft transport plan also addresses some of the challenges of climate change by electrifying the rail line to Pukekohe, increasing the number of electric / hydrogen buses (with recent examples including the Waiheke and AirportLink fleets), starting decarbonization of the ferry fleet, as well as funding to support the adoption of electric vehicles (EVs).

However, to achieve even greater emissions reductions and climate targets, greater government involvement in the form of legislation and funding is needed around greener fuels, vehicle imports, subsidized vehicle costs. electricity and the introduction of road pricing.

For the first time, this draft transport plan includes a program of activities focused on policy and regulatory interventions, in addition to the project and services, which will provide Aucklanders with better outcomes for their transport system.

â€œThe public consultation process gives us the opportunity to hear from the people of Auckland on possible policy changes, such as fuel emissions standards or congestion pricing that could make travel in Auckland more difficult. safe, simpler and better for the environment. “

The draft transport plan reflects and aligns the results sought by the Auckland plan, as well as the objectives and recommendations of four separate but interconnected plans being updated, namely: the transport alignment project of Auckland (ATAP), the Long Term Plan (LTP), the Regional Fuel Tax (RFT) and the National Land Transport Program (NLTP).

These comments will then be analyzed and presented to the Regional Transport Committee (RTC) for review and consideration before being referred to the TA for approval.

The public consultation on the RLTP project will take place from March 29 to May 2. There are many ways to express yourself, including 11 public walk-in sessions in the area.

Final decisions will be made publicly at the end of June 2021.

To learn more about the RLTP 2021-2031 project and how to provide feedback, visit at.govt.nz/rltp