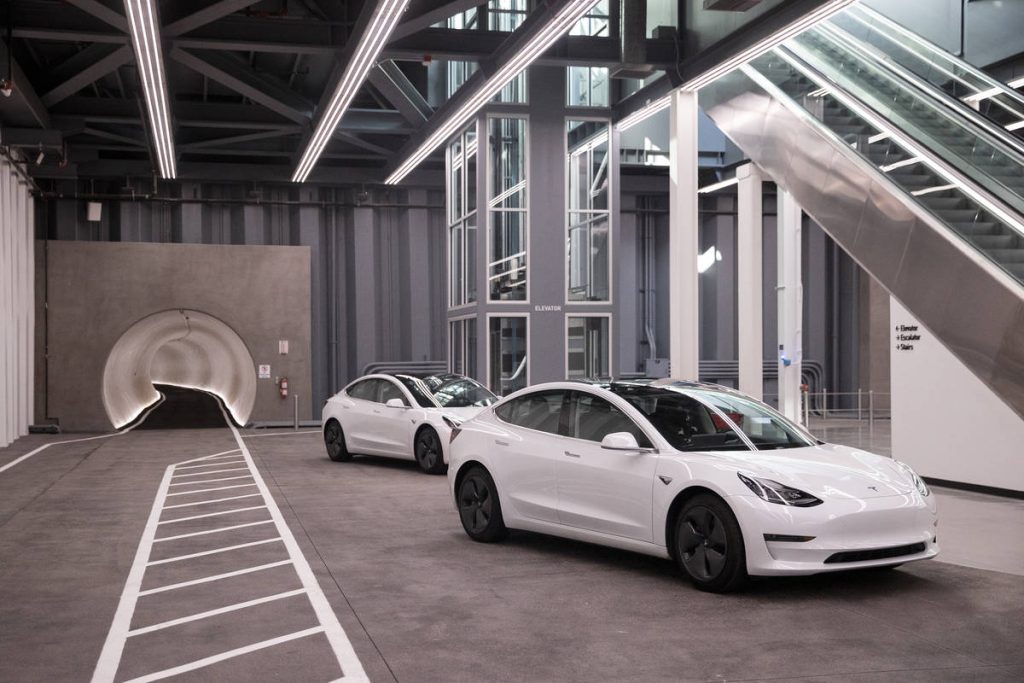 The Las Vegas City Council (LVCC) has approved a monorail deal that allows Elon Musk’s The Boring Company to extend its Vegas Loop within the city limits of Las Vegas in Nevada, USA.

In a vote on June 15, the LVCC unanimously approved the Boring Company’s proposal to expand the Vegas Loop with approximately 50 km of tunnel and 55 stations.

The Loop aims to transport passengers in Tesla vehicles through tunnels under the city.

The extended network will go downtown, including the Strip, the Fremont Street Experience and the city of Las Vegas. It will also connect the Convention Center to Resorts World and have stations at Harry Reid Airport and Allegiant Stadium.

Currently, the Boring Company only operates an underground loop below the Las Vegas Convention Center. Tunneling on the three-station transport system consisting of 2.7 km of tunnel was completed in May 2020. It was officially opened in April 2021.

The Boring Company submitted its Special Use Permit application to the City of Las Vegas in October 2020.

The Boring Company says each vehicle the Vegas Loop removes from the city’s surface streets will “free up” traffic capacity that can be used to continue to support downtown development. He believes this will help the city and other developers avoid costly road widening.

Construction is expected to begin in early 2023.