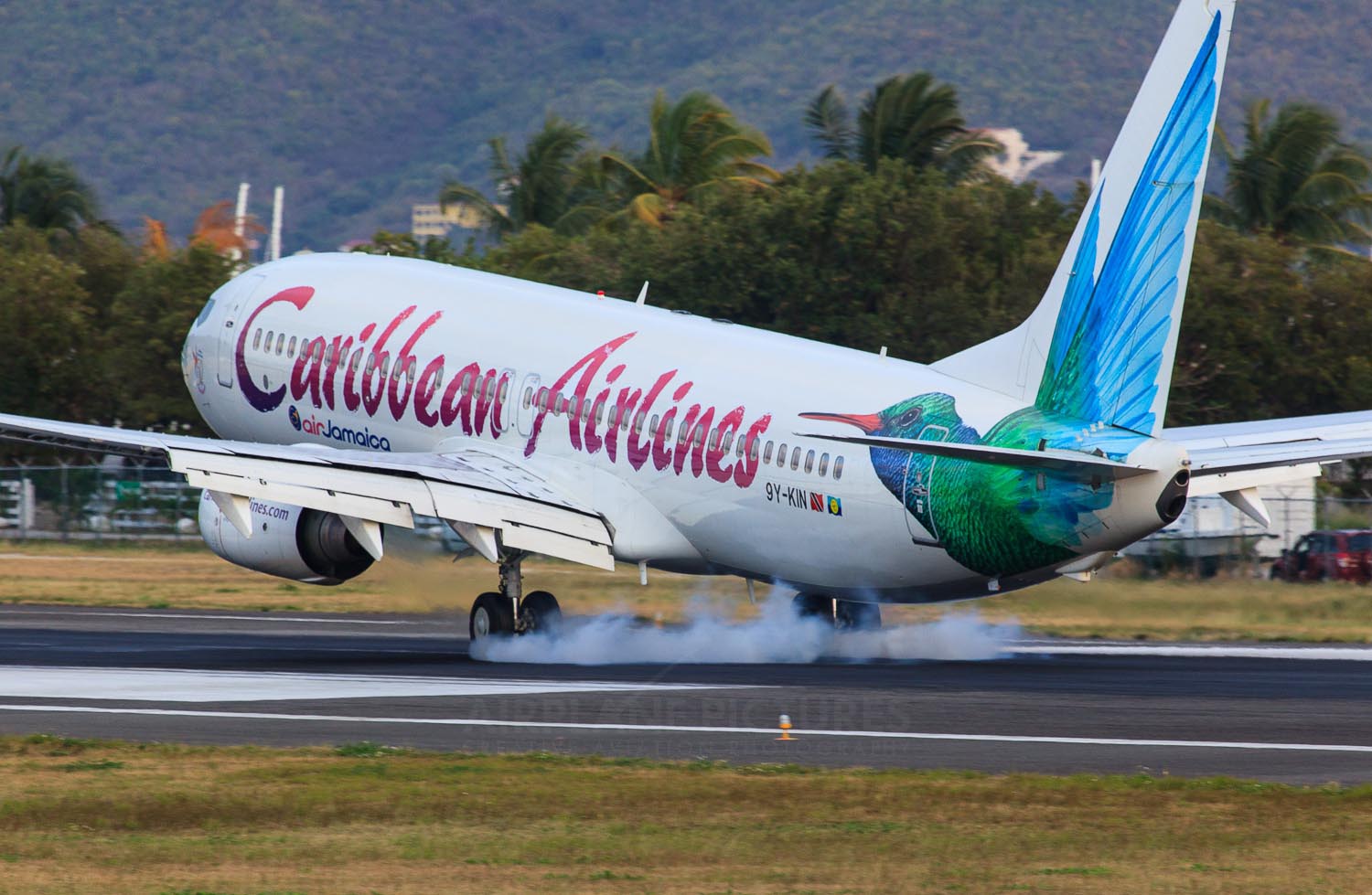 Caribbean Airlines expands cargo service to and from Cuba

Through a partnership with general handling agent Aerovaradero, the airline will offer twice-weekly air cargo services to Havana on Tuesdays and Saturdays on its scheduled passenger flights.

From there, the handling agent would distribute the cargo upon request to the respective provinces and districts of Cuba. Customers will have the ability to transport general cargo, pharmaceuticals, live animals and perishables in the aircraft’s belly hold.

“Caribbean Airlines Cargo has supported the movement of cargo between Cuba, Guyana and Trinidad via charter flights for the past two years. However, this expansion to offer full cargo services via our passenger flights is a welcome and exciting development. This will improve connectivity and increase trade opportunities and the continued movement of cargo between Cuba and the region,” said Marklan Moseley, General Manager of Cargo and New Business Development at Caribbean Airlines.

In addition to moving shipments between Cuba and Port-of-Spain, cargo connectivity will also be available through the airline’s hub to the wider Caribbean, including Guyana, Jamaica and Barbados.

Caribbean Airlines said it was supported in the start-up of its Cuban operations by exportTT which provided key links and facilitated training.

With an office in Havana, exportTT provides hundreds of Caribbean Community (CARICOM) products with access to the Cuban market in which Caribbean Airlines Cargo will be the primary carrier.

A road that charges your electric vehicle while you drive? An engineering firm is working on it