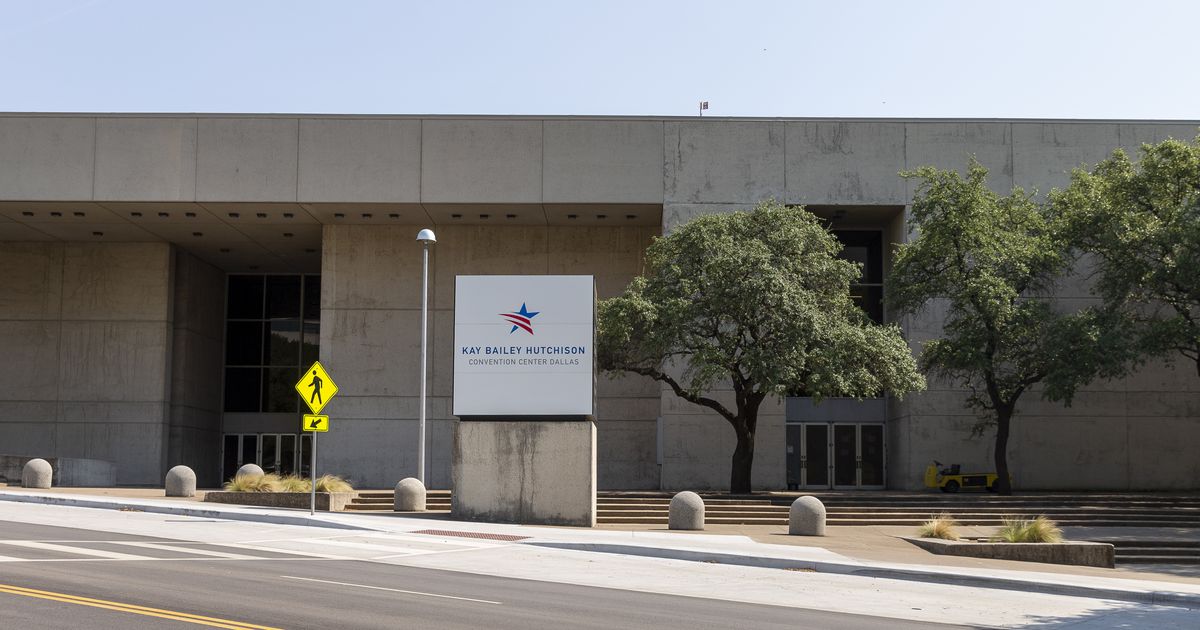 Dallas officials have agreed to pay an engineering and design firm $16 million to flesh out plans for a new convention center and everything around it.

Although the Dallas City Council in February approved the demolition of the downtown Kay Bailey Hutchison Center and the construction of a new facility that could cost up to $2 billion, the plan is currently only a concept. Rosa Fleming, the city’s director of convention and event services, told council members Wednesday.

She said WSP Inc. will need nearly $15 million to assess the realism of the new convention center project, including working with the Texas Department of Transportation and the Union Pacific Railroad to authorize construction. part of the planned 2.5 million square foot structure over a nearby rail yard and Interstate 30.

Nearly $1.2 million more would be added to the contract WSP has had with the city since January 2021 for transportation and land use planning as well as helping coordinate public meetings related to the redevelopment of the area around of the installation.

The determination of the feasibility of the project could be completed by December and a revised price tag for the construction of the new convention center could accompany it.

The design and construction phase would come next.

The city plans to cover the costs of the new convention center and surrounding projects with hotel tax revenue. Construction of the new center is expected to begin in 2024 and be completed in 2028.

City Council’s approval of more money for WSP means Dallas has committed about $21 million to the company since last year to spearhead the convention center reorganization. The group was hired to plan a 10-year redevelopment for the South Griffin Street Convention Center and surrounding area, from Union Station Eddie Bernice Johnson to the Dallas Farmers Market.

The convention center is a key part of the plan. The planned footprint of the new convention center would essentially rotate 90 degrees to the current building, so that the entrance would run parallel to the west side of Lamar Street/Botham Jean Boulevard. Current plans call for the convention center arena and the Black Academy of Arts and Letters building not to be demolished, but questions remain about how current nearby landmarks like the Pioneer Cemetery and the Square of pioneers will integrate.

It was WSP that pushed the idea of ​​building a new convention center rather than other options the company presented to repair or add to the facility. Rebuilding was the most expensive option, but WSP said it would spur more downtown development, increase tourism-related revenue and generate billions in spending and new property taxes in the area.

According to WSP and city staff, the demolition of the current convention center could open up 29 to 40 acres to the area. They envision a new mixed-use entertainment district linking downtown with the Cedars neighborhood.

The convention center began as the 350,000 square foot Dallas Memorial Auditorium in the 1950s and has undergone five expansions and renovations since. The complete space redevelopment plan has been underway since 2015.

The convention center has maintenance needs of $500 million to $700 million, city officials say, largely due to neglect. Needs include a new roof, escalators and the reconstruction of other parts of the building to allow for modern upgrades.