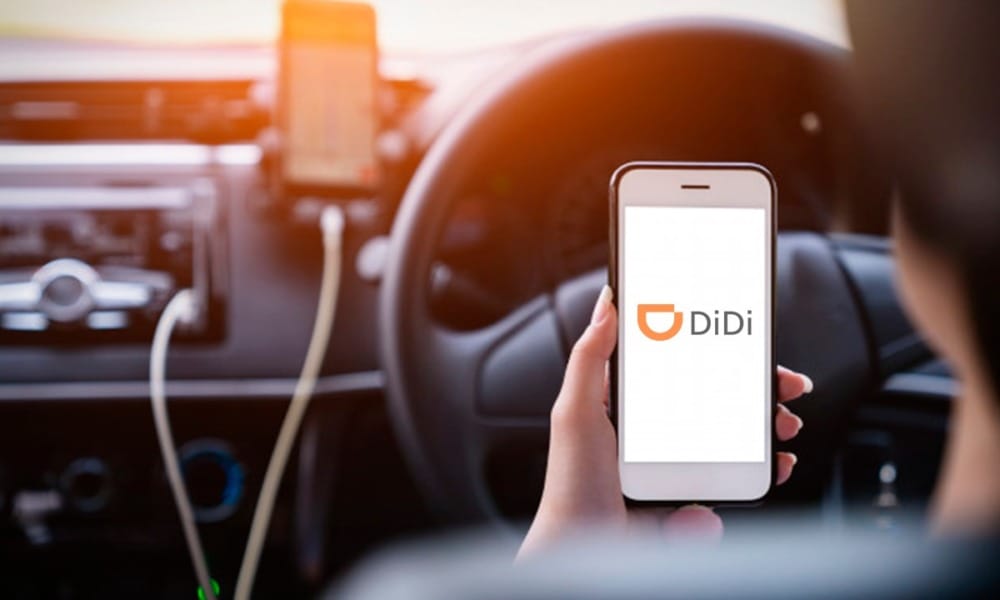 The Chinese transport company DiDi Chuxing started its activities in Egypt, starting from the governorate of Alexandria.

The company’s â€œWasalnyâ€ and â€œWasalny +â€ services will enter the local market as a new competitor to Uber. DiDi offers transport services in 17 other countries, with Egypt being the second on the continent after South Africa.

DiDI’s head of government relations in North Africa and the Middle East, Moanis Amin, said his company plans to enter the market from Alexandria as it is more limited compared to Cairo and therefore good experiences can ahead of its launch in the capital, which it should arrive before the end of the year.

Speaking to Al-Masry Al-Youm, Amin said women would also be involved in the project, with eight women in Alexandria working for the company.

The company made about two thousand trips in the first hours of operation.

DiDi aims to be at the forefront of smart mobility services in the region’s markets by launching its services in Alexandria with competitive offerings that benefit both passengers and drivers.

The DiDi platform will celebrate the start of its operations in Egypt with exciting offers and assure its users that it will provide safe and inexpensive travel without incurring more expense, and seeks to help captains achieve better profits and a safer experience.

For his part, the head of international expansion of communications and public relations at DiDi Felipe Contreras revealed a plan to extend services to the new administrative capital by operating electric bicycles that can be rented in addition to the traditional delivery service. by car.

Regarding competition with Uber in Egypt, Contreras said that Egypt is a large and promising market, and its expansion and provision of new services depend on actual market needs and on gaining experience in processing of this market.

He explained that his company will offer electric cars specially manufactured for DiDi by the Chinese company BYD, provided that they are launched in the Egyptian market with the aim of selling to those who wish to participate in providing the service through the company. or for individuals. purchase.

For air cargo security, the past is prologue