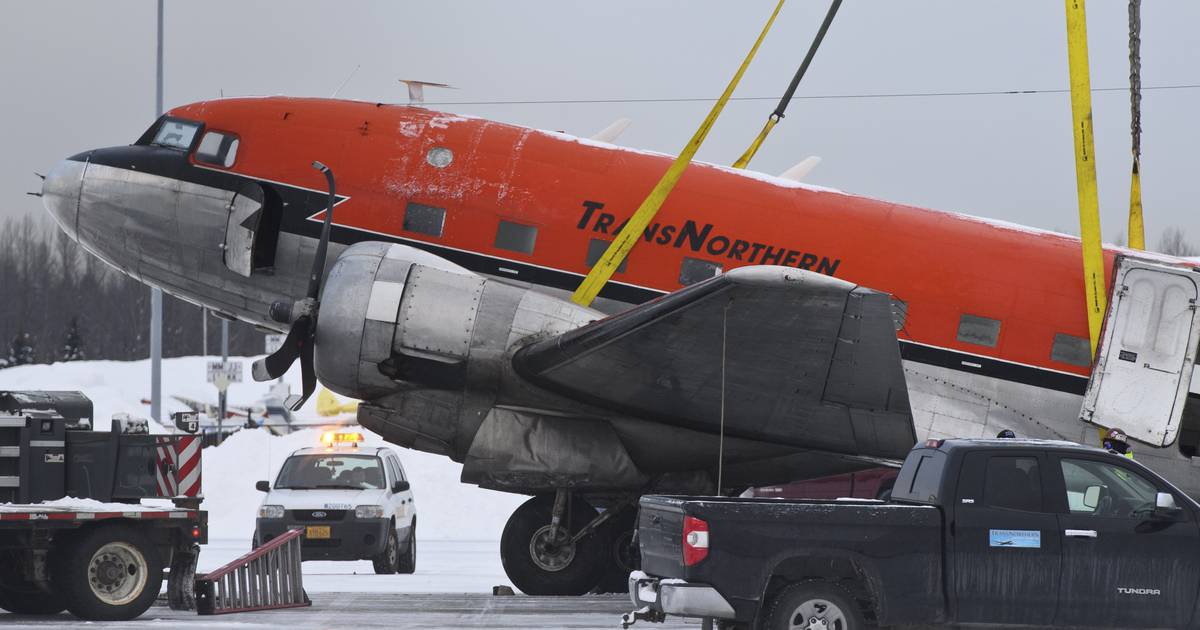 TransNorthern Aviation’s Douglas DC-3 landed with its wheels up on runway seven around 10:40 a.m., said Clint Johnson, chairman of the NTSB office in Alaska.

The preliminary investigation indicates a loss of power on one of the two engines of the plane, he said.

Johnson said he believed two people were on the plane, but no injuries were reported. It was not immediately clear whether the plane had been damaged or to what extent. The plane was heading for Kodiak, Johnson said.

Airport crews were working to unload and move the plane off the runway Wednesday afternoon, he said. The NTSB will investigate.

Check back for updates on this developing story.

Correction: A previous version of this story was incorrectly reported, based on information from an NTSB official, from where the plane took off.

Jack Lemley of Boise, Idaho dies after long career as an engineer