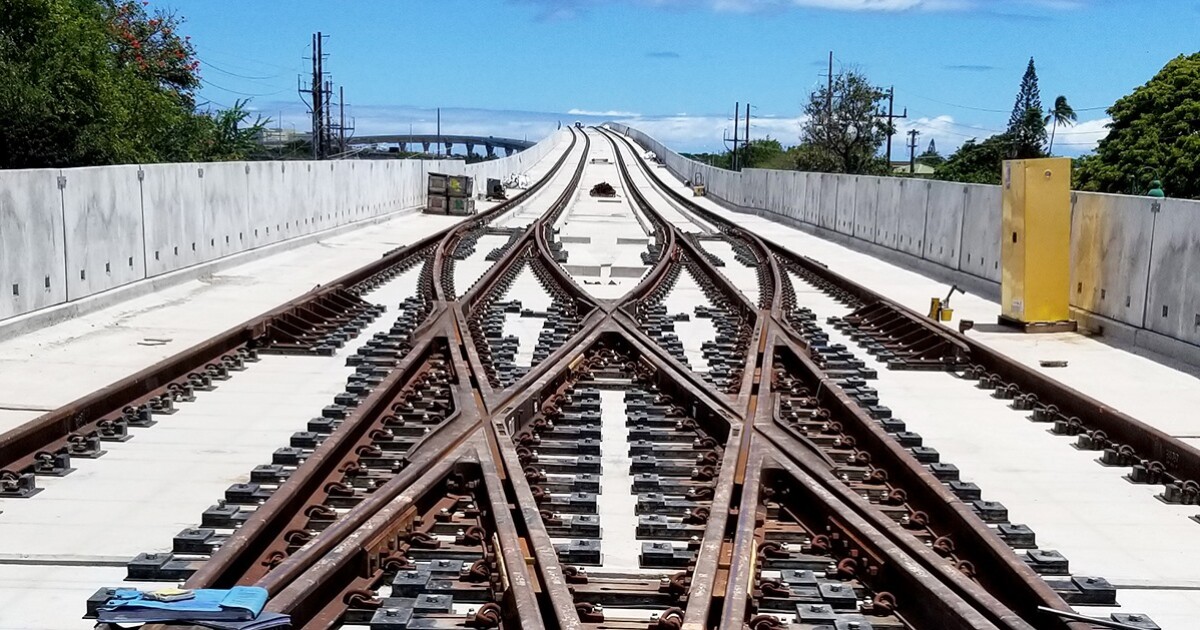 A Honolulu transportation official said the city has a solid transit plan for riders getting off the rail at the proposed final stop at Civic Center Station near Kaka’ako.

Honolulu Mayor Rick Blangiardi announced in his State of the City address on Tuesday a plan to suspend the rail two stops from the Ala Moana Mall. Instead, it would terminate at Halekauwila and South Streets, which would serve a key government employee area in the Hawaii State Capitol district.

The plan still needs to be approved by the Honolulu Authority for Rapid Transportation’s board of directors, the city council and the Federal Transit Administration.

Roger Morton, director of city transportation services and HART board member, said he tested and modeled the plan, which sees buses continuing to serve major destinations in the area.

“We plan to have semi-express service to the University of Hawaii. We plan to have service to Waikīkī via Ala Moana and via Kalakaua, and we have a solid plan that will bring people to Ala Moana, in the Ke’eaumoku area, where we’re seeing a lot of development there as well – and across Kaka’ako,” he said. “So we’re confident that we’ll have a robust and functional transit system .”

Morton says the HART board is still committed to going all the way to Ala Moana when more money becomes available.

He adds that stopping the rail at the Civic Center is not expected to affect high-rise buildings or any other transit-oriented development planned for the Ala Moana-Keʻeaumoku area.