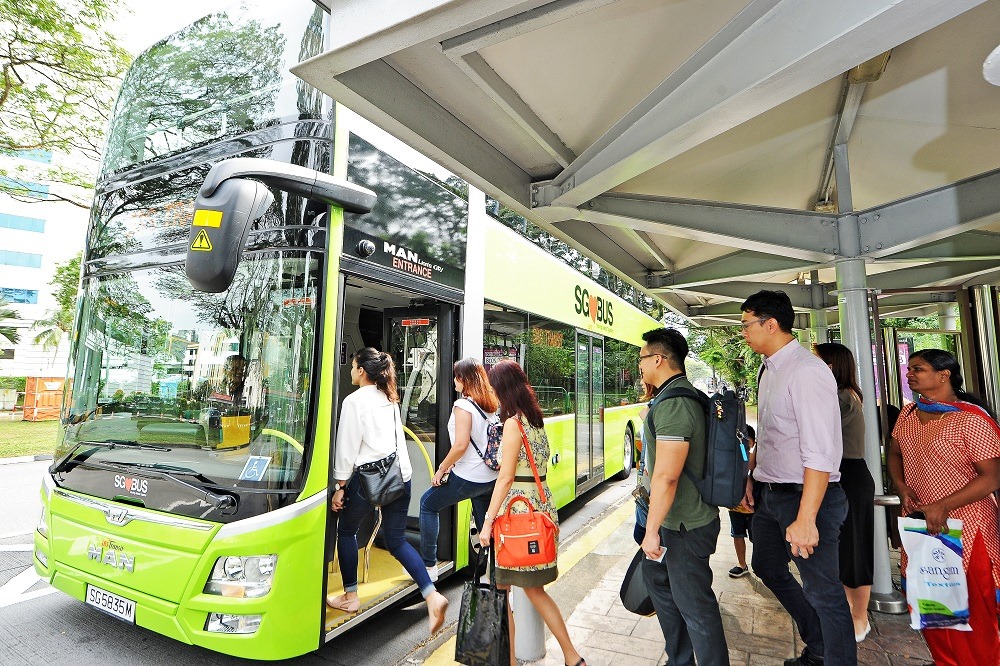 Internet users question the actions of the Land Transport Authority

Singaporeans have taken to Facebook to express their distress over a recent notice issued by the Land Transport Authority regarding the reason for its withdrawal from certain bus services. Many have called for public transport to stop being privatized.

The Land Transport Authority (LTA) published a notice on its Facebook page on Wednesday, August 4, expressing public concern over its withdrawal from the 700 / 700A bus service as well as changes to the routes of the bus services 171 and 972. “This has been a difficult decision for us as we face a difficult dilemma in balancing both the availability of bus services and the justification of the public funds entrusted to us,” the LTA wrote.

Posted by Land Transport Authority – We Keep Your World Moving on Tuesday August 4, 2020

In response, the LTA said, â€œ(We) subsidized the services through public funds. For service 700, this represents $ 5 million in subsidy per year. If this is the only transport option in the region, we can justify the public expenditure. But since DTL is available as an alternative, we need to be careful in the use of public funds, and therefore make some adjustments to services in the region.

The LTA also indicated that it has been conducting consultations with field advisers since 2016 in order to find solutions adapted to the needs of the inhabitants. The 973 bus service, which was launched in February 2017, was cited as a result of these consultations.

â€œWe understand that the changes have resulted in longer travel times for some residents,â€ the LTA wrote. “But we need to balance the needs of different groups of commuters, while taking into account the availability of alternative travel options and the burden on taxpayers.”

The LTA assured Singaporeans that it would continue to work with local advisers and hear residents’ concerns “to explore mitigation measures.”

“We are also trying to understand Singaporeans that even if we do our best, it will not always be possible to provide direct bus connections.”

However, after the LTA’s post was shared on the Facebook page, Wake up, Singapore, with the caption: “This is called Public transport for a reason, â€other Facebook users followed suit and demanded that Singapore’s public transport stop being privatized.

Posted by Wake Up, Singapore on Tuesday August 4, 2020

While some saw it as a priority to profit over the needs of the population, others called for the nationalization of public transport, arguing that taxpayer money is involved.

Send your scoops to [email protected]