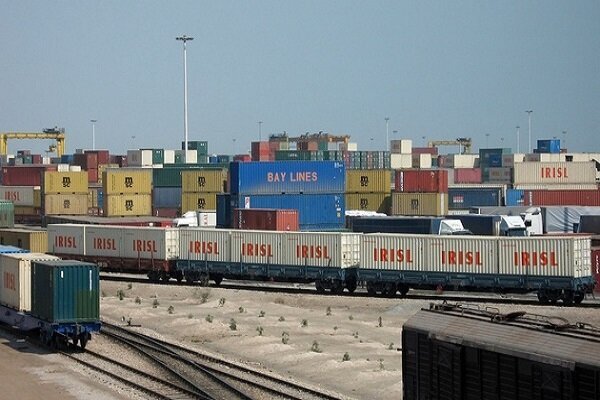 IRISL transported the mentioned volume of consignments in transit from 22 May to 23 July via the North-South transport corridor.

According to the IRISL statement, the conflicts between Russia and Ukraine as well as Iran’s particular geopolitical situation in the region have laid the foundations for the revival of the North-South corridor. This issue has therefore created a great business opportunity for the Islamic Republic of Iran. on the international scene.

Russians and Indians know very well that the “transit time” of cargo transport on the routes through the Black Sea and the Suez Canal takes something between 45 and 60 days, and the goods on these two routes from the ports from Central Asian countries to East Asian countries travels 14,000 km which is considered a very long way. However, the same goods arrive at their destination via the North-South Corridor using Iran’s ports of Bandar Abbas and Chabahar in just 14-15 days, a third of that time.

Over 3,000 tons of cargo and 114 TEU containers have been transported by Islamic Republic of Iran shipping lines on the North-South Corridor from May 22 to July 23 of this year, which shows considerable growth compared to the same period last year, IRISL added.

Thailand, Malaysia to speed up construction of land transport links to boost trade and relations

When an engineering graduate ends up in marketing