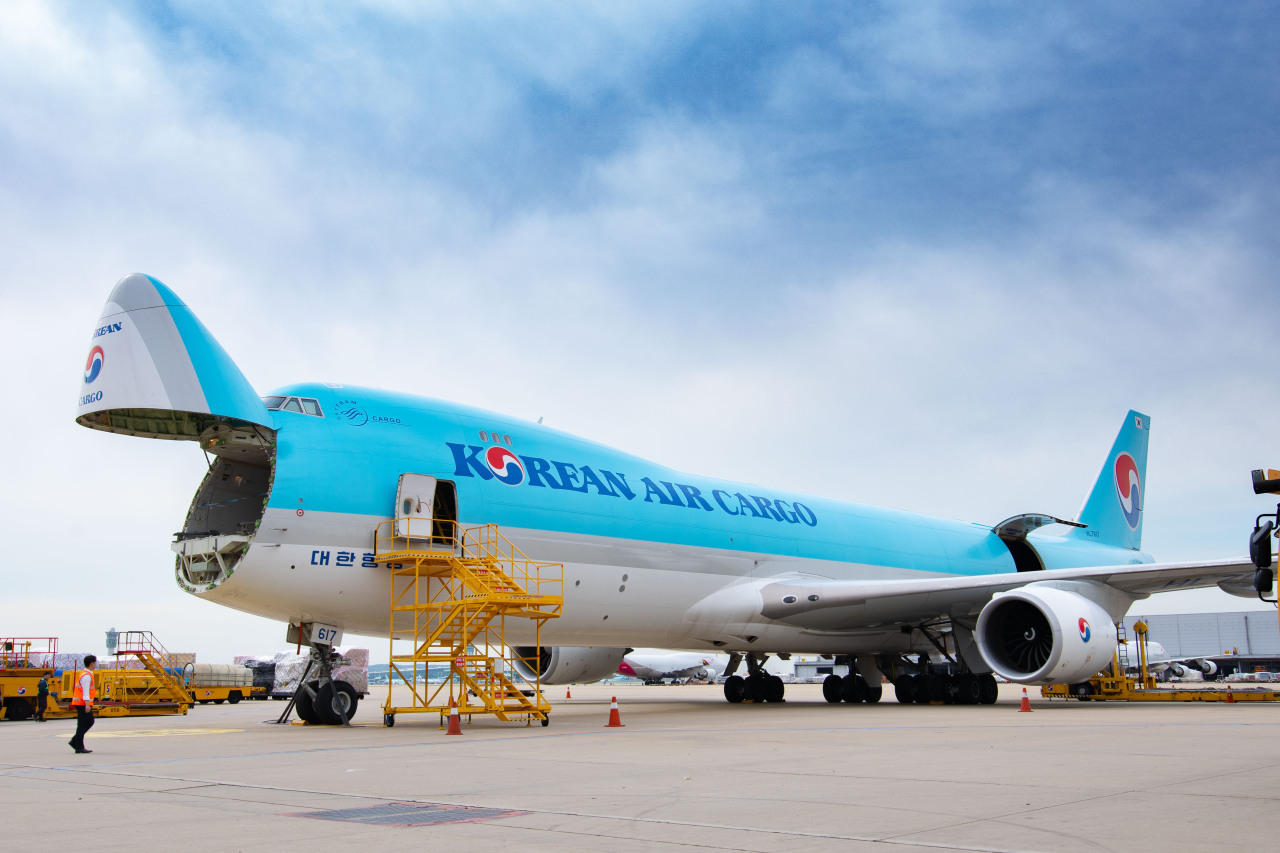 Korean Air has “continued to get better and better, staying at the forefront of addressing global cargo capacity shortages resulting from the pandemic,” noted ATW, a publication for the global aviation industry.

To expand its cargo portfolio, Korean Air has secured a cold chain system at Incheon Airport suitable for medical products and fresh produce, and obtained certification for transporting pharmaceutical products from the IATA Center of Excellence. for independent validators in pharmaceutical logistics.

Korean Air was one of 10 winners at the 48th ATW Awards, along with Alaska Airlines, Wideroe, IndiGo and Royal Jordanian, among others. The awards ceremony will be presented on June 21 in Doha, Qatar. The airline was also named ATW Airline of the Year last year.