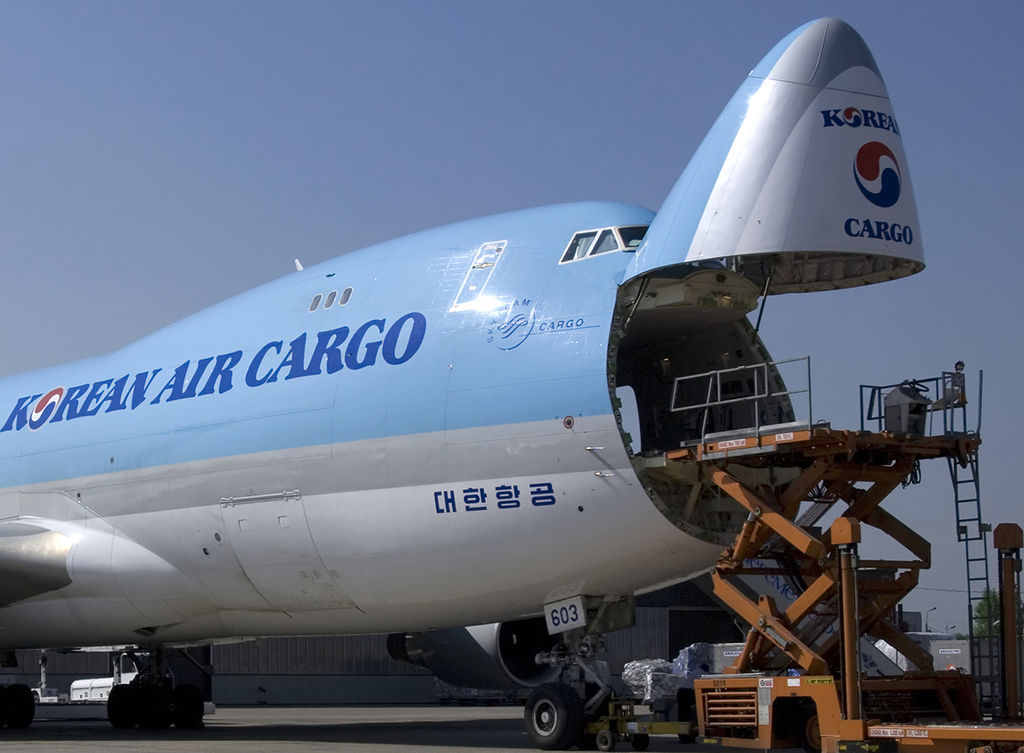 Korean Air has won the prestigious Air Transport World award, Cargo Operator of the Year for 2022.

Last year, the airline was recognized as Airline of the Year 2021 by ATW.

Launched in 1974, ATW’s annual Airline Industry Achievement Awards are recognized as one of the most coveted honors an airline can receive. This year’s 48th awards ceremony will take place in Doha, Qatar on June 21.

In its decision for Cargo Operator of the Year, ATW’s global jury of editors and analysts cited “strong financial performance, continued innovation and agility, broader disaster relief and animal/wildlife conservation”. The judges also noted that “the airline’s investment and application of technology and digitalization is particularly impressive and sets the bar very high for the air cargo industry.”

“We are honored to be recipients of ATW’s renowned awards for the second consecutive year, especially in these difficult times,” said Eum, Jae Dong, Senior Vice President and Head of Cargo Business Division at Korean Air. . “This achievement was made possible through the efforts not only of our cargo teams, but also the concerted efforts of our company as a whole. Korean Air remains committed to providing excellent service to its customers as a leading airline. at the World level. “

Korean Air Cargo, with its 50-year history, is one of the top five air cargo operators in the world and is a seasoned expert in all areas of the business. During the pandemic, it placed greater emphasis on the transport of perishable goods and pharmaceutical products requiring a cold chain and pledged to ensure the urgent and rapid transport of vaccines, diagnostic kits and equipment. personal protection.

As the spread of COVID variants delayed the resumption of the airline’s passenger business, the business saw revenue rise 14% to KRW 379.5 billion with increased passenger traffic supported by seamless travel. quarantine extended to destinations such as Guam, Singapore and Hawaii from Korea. .