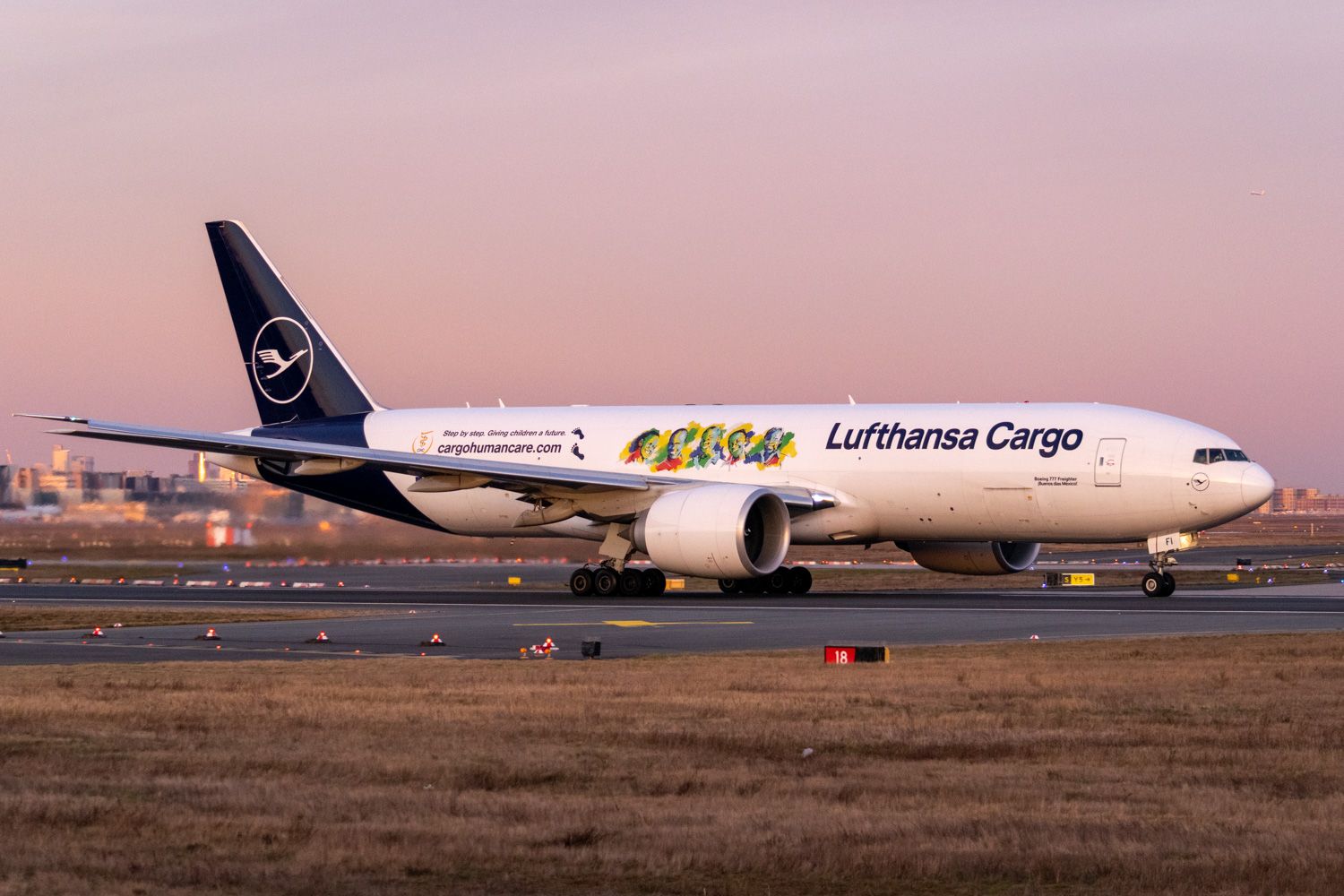 German airline Lufthansa has recently been involved in transporting horses from North America to Europe. A plane from the airline’s cargo division carried 18 wild American mustangs on a flight from Atlanta to Frankfurt, their new life in Europe protecting them from overcrowding as well as food and water shortages.

Lufthansa Cargo transports a wide variety of goods to and from destinations all over the world. Recently, the addition of the Airbus A321P2F has also allowed it to increase its short- to medium-haul freighter presence, with the first flight taking place in mid-March. Further, he recently helped reinstate 18 American horses.

As Lufthansa Cargo explains on LinkedIn, wild Mustangs were threatened by food and water shortages in the US state of Oregon. These are due to overcrowding. With this in mind, the air freight specialist has partnered with Mustang Makeover to bring 18 of them to Europe via Atlanta. Lufthansa Cargo explained that:

“Accompanied by an American team who prepared them for transport, they settled down for the night in the Animal Lounge in the import area. The Lufthansa Cargo team on site had everything ready. The boxes were strewn, and water and food were ready. With great calm, the mustangs were then unloaded from the horse containers.”

The horses were well cared for by Lufthansa Cargo and its accompanying team. Photo: Getty Images

Stay informed: Sign up for our daily and weekly summaries of aviation news.

What’s next for horses?

In addition to being the busiest airport in the world, Hartsfield-Jackson Atlanta International Airport (ATL) in the US state of Georgia is also a key destination for Lufthansa Cargo. Indeed, a quick look at data from FlightRadar24.com shows that several of its Boeing 777 freighters have visited the facility in recent weeks.

Arriving safely in Frankfurt, the previously feral mustangs are now spending just over three months adjusting to a domesticated lifestyle with the help of trainers from across Europe. At the end of July, they will be presented to potential buyers at a Mustang Makeover event in Aachen. Lufthansa Cargo adds that:

“Life in the wild and in large herd families has left a special mark on these animals. The captured mustangs were placed in sanctuaries and waited there for another chance. We want to give them that chance now! 59 007 are waiting in rescue centers for a new life.”

The airline industry is always full of new things! What aviation news will you check next?

Transporting live animals poses its own challenges for air freight specialists such as Lufthansa Cargo. Their well-being is paramount, as things can go wrong if mistakes are made. For example, last month millions of bees died in Atlanta due to heat and starvation. On the other hand, the Tokyo Olympics last year saw Emirates take great care in transporting the horses to the games.

What do you think of this special flight? Have you ever seen horses (or even other animals) being airlifted? Let us know your thoughts and experiences in the comments!

Aloha Hawaii: the best airlines flying to the Pacific paradise

Journalist – With a degree in German, Jake is passionate about aviation history and enjoys learning about new carriers and planes even if it requires an unorthodox itinerary. A passionate amateur photographer, he also recently passed the milestone of flying his 100th sector as a passenger. Based in Norwich, UK.

How to Make a Blast Furnace in Immersive Engineering in Minecraft