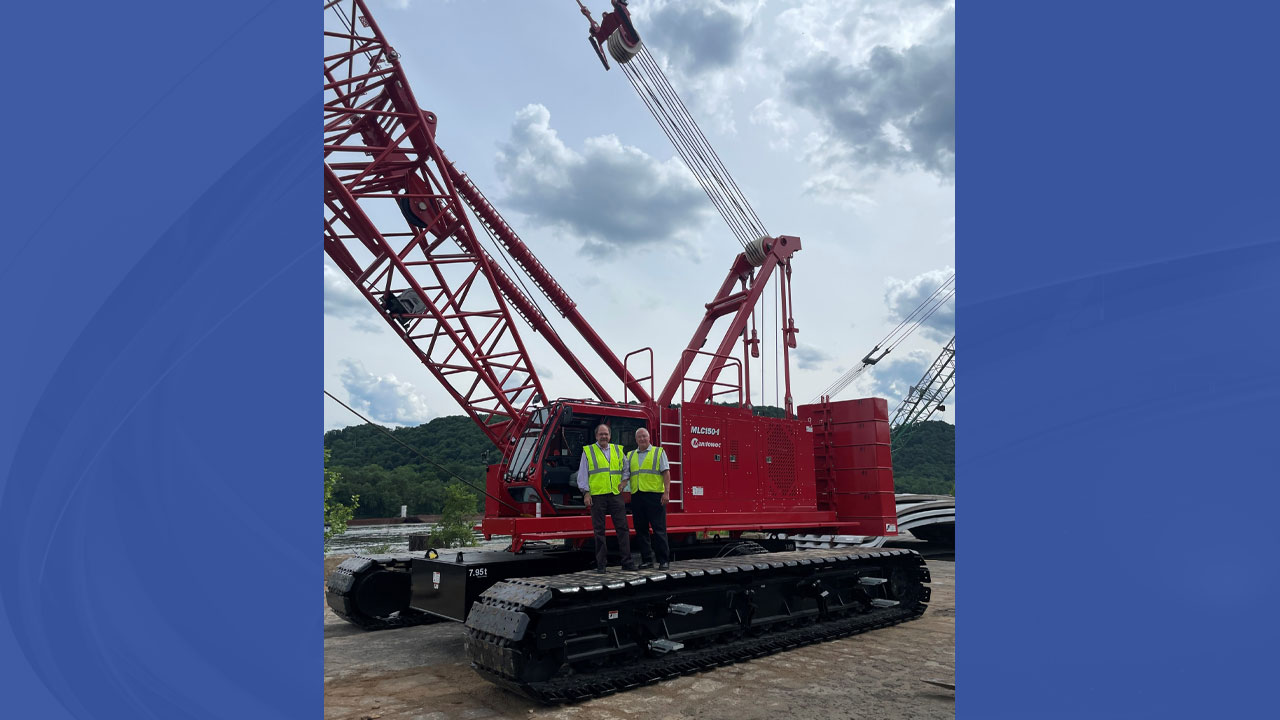 EAST LIVERPOOL, Ohio (WKBN) — Transportation and navigation improvements along the Ohio River in Columbiana County are getting more money thanks to a state grant.

The latter price is $1.1 million. The money was approved at Monday’s State Controlling Board meeting. The grant is a 50% matching fund grant that is administered by the Port Authority, with recipients paying the remaining 50%.

According to the Columbiana County Port Authority, the Ohio Marine Assistance Program was designed exclusively for marine cargo infrastructure in Ohio.

The program was set up in 2019 and made available to Ohio port authorities on Lake Erie and the Ohio River.

“The creation of the Ohio Marine Assistance Program will allow the Port Authority to increase cargo handling capacity to facilitate trade in this rapidly growing region. In 2018, Columbiana County moved 2.3 million tons of cargo on the Ohio River. As we look to the future with the petrochemical industry, the Ohio River will play a vital role,” said Penny Traina, Executive Director of the Authority,

So far, Columbiana County has been able to complete nearly $3 million in combined projects for businesses that operate on the Ohio River.

In addition to marine grants, the control approved $227,000 for watershed protection of the Little Beaver Creek State Scenic River.

Thrive is hiring a Director of Transportation Services