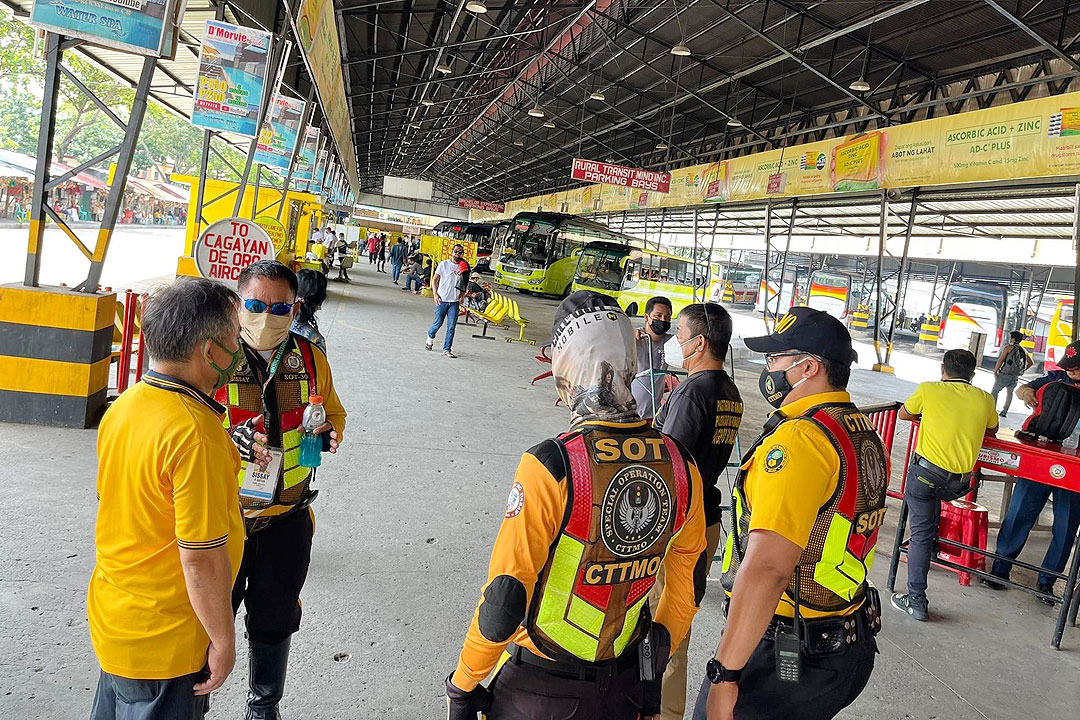 GROUND Transport and security sector representatives in Mindanao will strengthen coordination to prevent threats to commuter safety, starting with ensuring compliance with the required safety plan for all service operators.

“The policies are in place, we just need to strengthen the implementation,” Undersecretary of Transportation Raul L. Del Rosario, chief of the Office of Transportation Security (OTS), said during the 1st Mindanao Land Transport Security Summit held on Thursday.

The Department of Home Affairs and Local Government (DILG) issued a circular in September last year requiring all bus operators and transport terminals, whether public or private, to have an approved safety plan by OTS.

In Mindanao, in the southern mainland of the Philippines, only 12 out of 40 bus operators and five out of 135 terminal operators have so far approved safety plans, based on OTS data.

Winston Antero P. Barquez, head of the OTS risk assessment division, said the “lack of effective security screening before entering the bus or terminal” was the main “security breach” identified in the four bombings in Mindanao this year.

Meeting participants — which included representatives from national and local governments, police, military, transport operators and the private sector — Committed to forming grassroots groups to strengthen security plans and integrating these initiatives into a Mindanao-wide strategy.

Davao city‘The transportation security framework will operate as one of the local program plans. It includes multi-sector participation in security enforcement and relies on ordinances that provide a legal basis for implementation.

In February this year, bus services between Davao and Marawi — passing through two other urban centers, the cities of Cagayan de Oro and Iligan — and several other new routes designed to boost economic and cultural activities in Mindanao have been launched.

Among these main bus lines is the one between the cities of General Santos and Dipolog via Cotabato.

Other shorter routes like between Pagadian City to Zamboanga del Sur and Marawi, and Iligan-Marawi will be serviced by jeepneys.

“This‘it’s time for Mindanao to have it all,” MinDA Chairperson Maria Belen S. Acosta said during the launch ceremony held in Marawi City.

Bangsamoro Minister of Transportation and Communications, Dickson P. Hermoso, said the opening of these new services will be followed by other initiatives to improve the movement of people and goods.

On June 8, MinDA and the Autonomous Region of Bangsamoro in Muslim Mindanao‘s The Ministry and Transport and Communications signed an agreement to put in place mechanisms that will strengthen collaboration on project development and investment promotion. — MSD