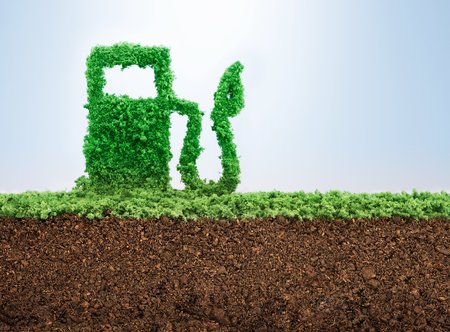 MPS will not only supply its modular MeOH-To-Go® (Methanol-To-Go®) plant for the project, but it will also manage the project engineering and technology partners for the entire plant, procurement and construction to operation. MPS’s modularization process and modular design based on the patent-pending ISO framework for the plant will streamline the transportation of plant components, making assembly easier and minimizing construction issues.

“Being part of the production of this innovative modular green gasoline plant is a pivotal moment for the future of renewable fuels in the United States and for our company, especially as global events shine a spotlight on the supply of fuel,” said Russell Hillenburg, President and CEO. co-founder of MPS. “The way we designed our modular Methanol-To-Go® plant allows customers to modify the feedstock for methanol production based on the resources they have.”

“We are excited to work with the MPS team to realize our vision to produce cost-effective, safe and reliable woody biomass renewable gasoline,” said Timothy Vail, President and CEO of Arbor Renewable Gas. “Going forward, MPS’s plants, expertise, and modularization design approach will allow Arbor to expand our operations and bring more renewable gasoline plants online in a cost-effective manner.” and calendar.

Since MeOH-To-Go® was designed to allow for a variety of raw material and front-end technology process options, as well as complementary back-end technology processes, customers can modify inputs and outputs to achieve various goals according to their needs. . Arbor Renewable Gas’ Spindletop Project plant will use woody biomass as feedstock, converted by gasification into syngas. Other feedstock options for MeOH-To-Go® plants include various compositions of syngas or natural gas that are converted to AA-grade methanol, a building block in the production of several chemical derivatives.

MPS has two other plant options in the design phase: DME-To-Go®, an add-on option for MeOH-To-Go® plants to produce dimethylether (DME), a clean-burning alternative diesel fuel, as well as Gasoline-To-Go™, a small scale modular plant to produce 88 octane gasoline.