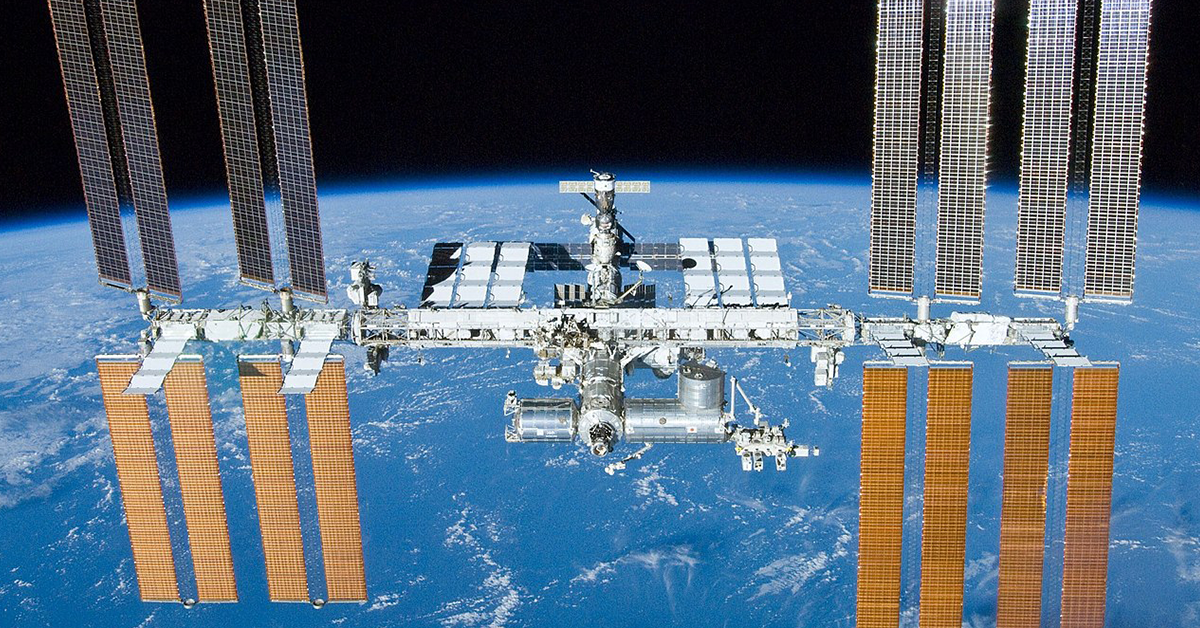 
NASA has started soliciting information on potential suppliers who could meet its requirements for commercial services to transport astronauts to and from the International Space Station as part of the commercial crew program.

NASA expects the ISS to continue operations beyond 2024 and seeks to acquire space transportation support services for commercial crews one or more U.S. contractors to support additional post-certification missions to ensure continued access to the in-orbit lab, according to a request for information released Wednesday.

Suppliers should provide details of their crew transport service capabilities and indicate in their responses whether their transport system has been designed and developed in accordance with NASA requirements outlined in the Commercial Crew Carriage Capacity contracts.

The agency also wants information on the maturity of crew transport platforms that are still in the development or design phase and data that NASA can use to establish cost-cutting measures as it works. on the potential effort to acquire space transport services for commercial crews.

Responses to the RFI are expected on November 19.

NASA awarded CCtCap contracts at Boeing and SpaceX in 2014.