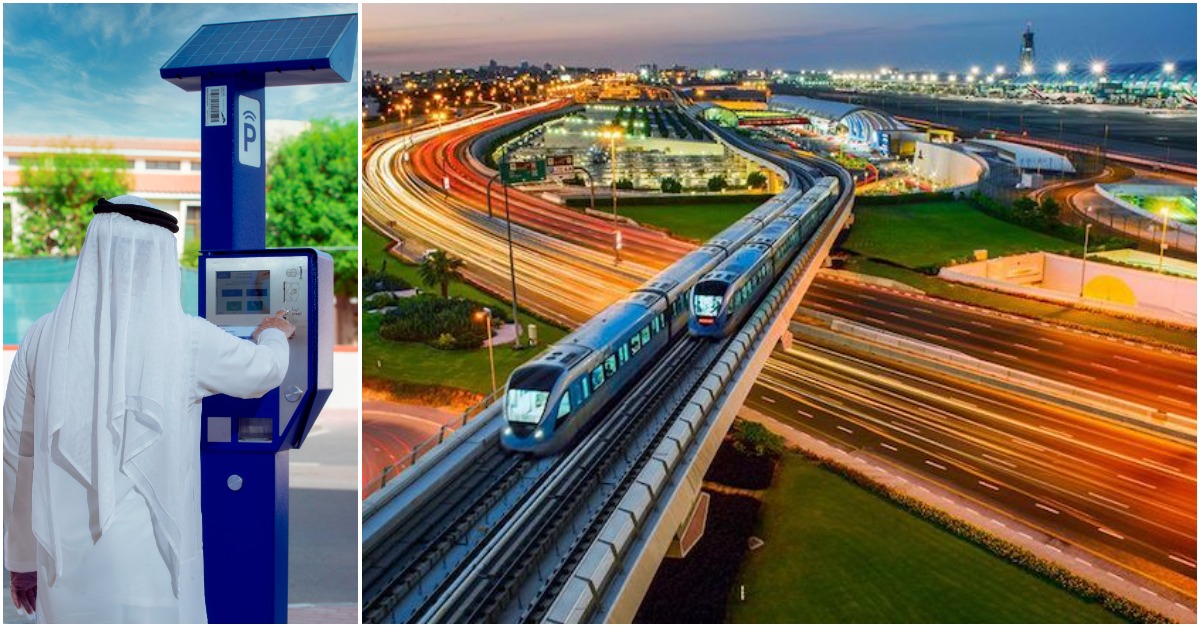 New timetables announced for public transport services as of January 3

After the announcement of the change from weekends to Saturdays and Sundays for federal government entities, many private companies have also followed suit. Due to the change, the Dubai Roads and Transport Authority (RTA) has also updated the timetables for the public transport system including the Dubai Metro.

Dubai Bus will operate Monday through Thursday. From Friday to Sunday, the schedule will be adjusted according to demand.

The RTA also confirmed that when it comes to public parking, the existing system will remain in place until further notice.

Public parking will be free on Fridays and on public holidays.

As for the floating bridge, RTA has announced new closing times. The bridge will now be closed from 10 a.m. on Saturday to 6 a.m. on Monday. This will leave sufficient time for maritime activities, tourist boats and bridge maintenance work from February 2, 2022.

Service centers will remain closed on Saturdays and will be open from Sunday to Thursday. On Friday, the center will operate from 4 p.m. to 9 p.m.

The RTA Customer Happiness Centers will be open Monday through Thursday from 8 a.m. to 7:30 p.m. On Friday it will open at 8 a.m. and close at 12 p.m. and will remain closed on Saturday and Sunday.

> Sign up for FREE to get exclusive updates that interest you