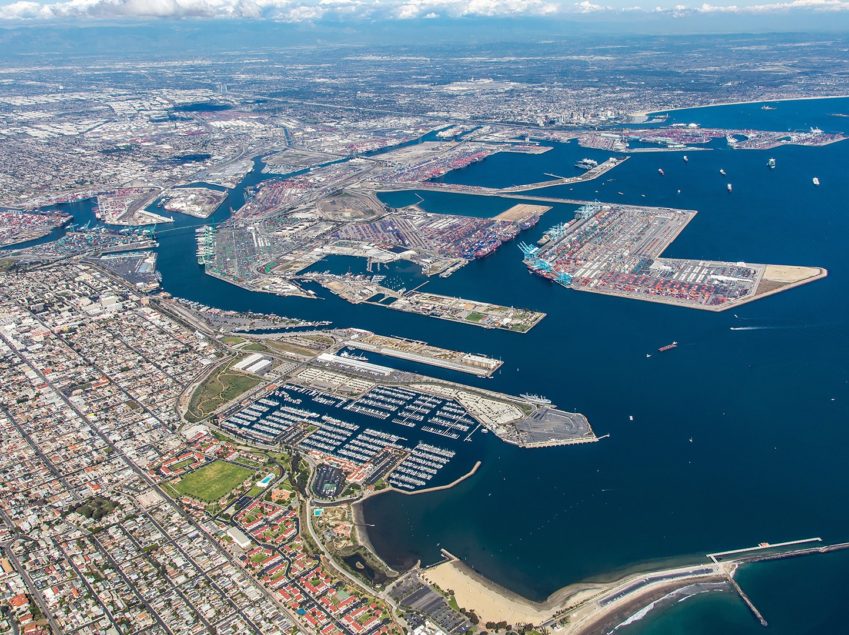 After record cargo volume in 2021 and the first half of 2022, the Port of Los Angeles reported in a Sept. 15 presentation that the surge in imports at the port had slowed in August, due to the early arrival of products. holidays and economic concerns. The port handled about 806,000 twenty-foot equivalent units (TEUs) in August, about 15% less than the same period a year ago.

“Some cargo that typically arrives in August for the fall and winter season is being shipped earlier to ensure it gets to its destination on time,” Port of Los Angeles Executive Director Gene Seroka said. during a press conference. “Additionally, inflationary concerns and high inventory levels have made some retailers and e-commerce sellers more cautious.

“We have been able to almost eliminate the backlog of ships waiting to enter the port by 90% compared to the beginning of this year,” Seroka added. “We have capacity at our terminals and the ability to handle inbound freight more efficiently than last holiday season.”

Eight months into 2022, the Port of Los Angeles moved about 7.2 million TEUs, about 1.6% below last year’s record pace.