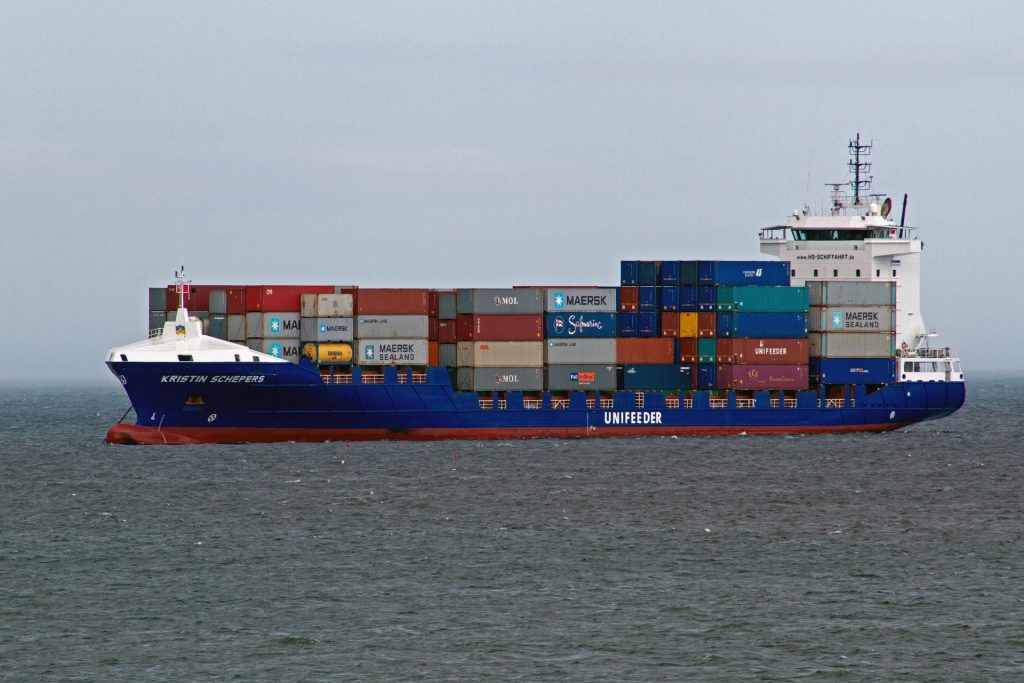 Port of Los Angeles experiences another record month for cargo

September was another record month for the Port of Los Angeles with 903,865 twenty foot equivalent units (TEUs) being processed. Cargo handled by the Port of Los Angeles made it the busiest September in the port’s 114-year history, increasing by more than 2% from the previous record last September. Overall freight volume for the year has so far increased by 26% compared to 2020, with more than 8.1 million TEUs being processed.

“Despite the challenges of the global supply chain, the Port of Los Angeles and its partners continue to deliver record amounts of cargo,” said Gene Seroka, executive director of the Port of Los Angeles. said in a press release. “This is made possible thanks to the extraordinary efforts of our longshoremen, truckers, terminal operators and many others on the seafront and in the warehouses of our region. I am grateful to them all.

The difference between imports and exports was in line with the lingering problems of agricultural producers struggling to export their products to export markets. Loaded imports reached over 468,059 TEUs in September, while the number of loaded exports fell 42% from September 2020. With 75,714 TEUs, it was the lowest number of exports since 2002 .

One of the underlying issues for agricultural producers has been the number of empty containers leaving the port for destinations in Asia. Empty containers handled at the Port of Los Angeles rose to 360,092, an increase of 28% from last year’s figures. For agricultural producers, the shortage of available containers has been compounded by further delays and setbacks in transportation routes. Efforts are underway to try to address bottlenecks in the supply chain.

“Of particular note is the excellent work of BNSF and Union Pacific, which have reduced the rail backlog by half over the past month and by two-thirds in the past two months,” Seroka said. . “We still have work to do, but we have made significant progress through collaborative efforts with our Class 1 railways.”

amazon: From charter ships to crisscross cargo planes, how Amazon is trying to solve…