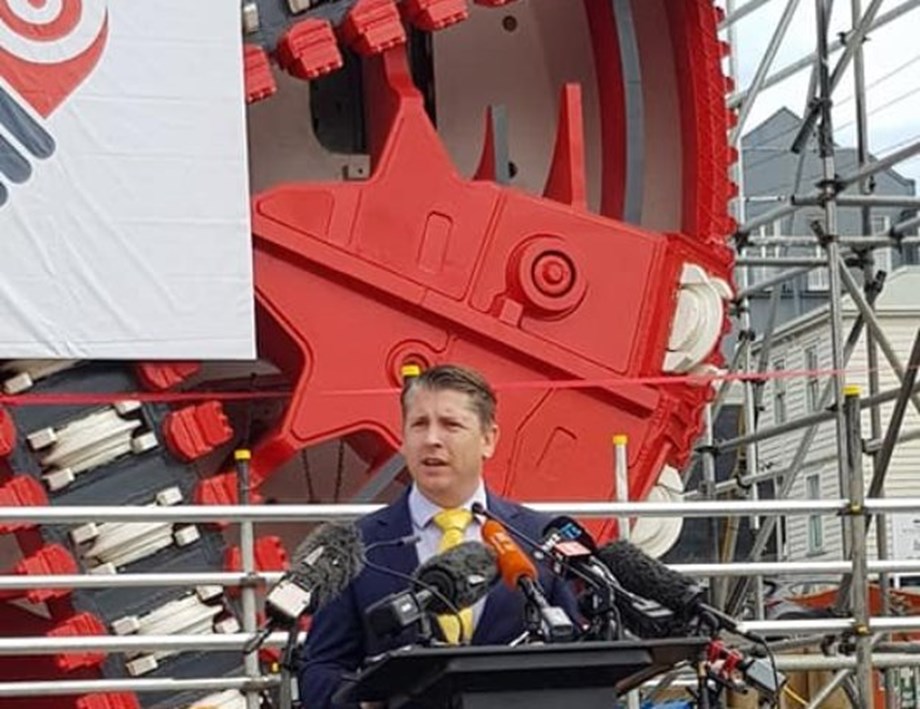 The National Land Transport Program 2021-24 (NLTP) was released today and outlines the investments planned by transport agency Waka Kotahi NZ over the next three years.

Michael Wood said the NLTP will boost economic recovery by supporting thousands of jobs across the country.

â€œTogether with local government, we will invest a record $ 24.3 billion in transportation services and infrastructure over the next three years, a 44% increase over the past three years and 75% more than the previous government.

â€œOur government has listened to the concerns of local government and communities and we have stepped in to provide $ 2 billion in funding to boost road maintenance and public transportation. We could not accept that our roads were deteriorating.

â€œWe know we need to continue to reduce emissions and traffic congestion by giving Kiwis more transportation choices. This NLTP marks a sea change with nearly $ 6 billion invested in public transportation and walking and cycling – a increase of almost 40% compared to the previous three years.

â€œTo further reduce emissions and help freight move efficiently, the NLTP is providing $ 1.3 billion to implement the New Zealand rail plan and $ 30 million to support cabotage. There will be further announcements on how this will support freight transport along the Blue Highway in the future.

â€œSafety remains a top priority for this government and we will invest $ 2.9 billion in our Road to Zero road safety plan to help prevent tragedies. roundabouts, and 164kms of security barriers.

“Almost $ 7 billion will be invested in the maintenance of local roads and state highways, which will allow the renewal of approximately 7,000 kilometers of highway lanes and 18,000 kilometers of local road lanes. . The previous government cut spending on road maintenance, so since taking office we’ve increased it by almost 50 percent to help get our roads back to zero.

â€œOur transportation network is increasingly affected by severe weather events due to climate change, so in addition to our investments in road maintenance, an additional $ 3.9 billion will be spent on road improvements that will help connect communities, to ensure the reliable flow of freight. and improve resilience across the country. This will allow the completion of important projects such as the Te Ahu a Turanga ManawatÅ« Tararua highway and the Waikato highway, â€said Michael Wood.

(With contributions from the New Zealand government press release)