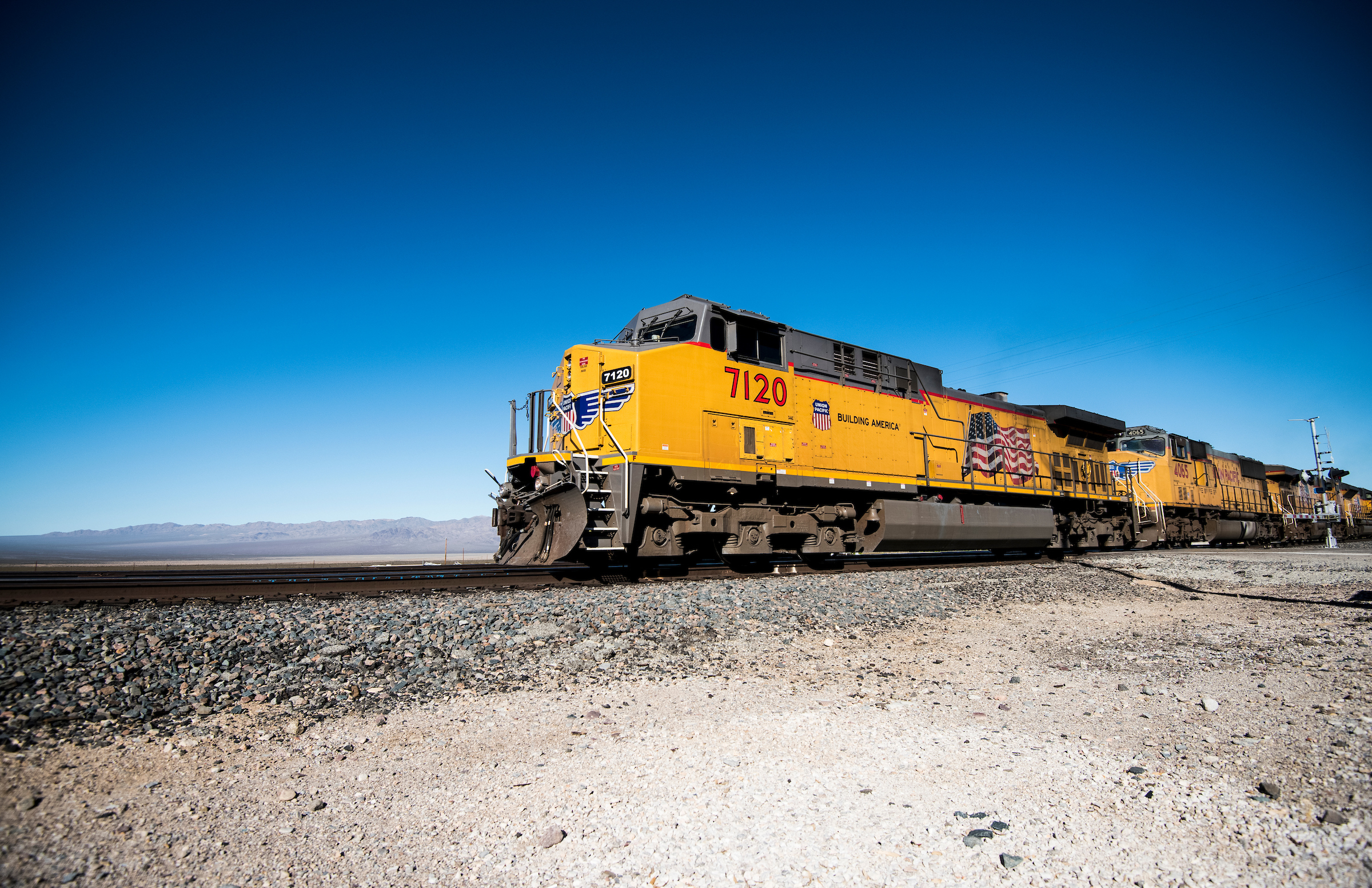 By calling for the rule, Biden is resurrecting one first requested in 2016 but abandoned under the Trump administration. This rule came after a 2011 request from the National Industrial Transportation League, which argued that some shippers with access to only one freight railroad should have access to a competing railroad, which would carry their cargo for transfer to a preferred carrier if an exchange is within 30 miles.

The proposal was accompanied by safeguards stating that the STB could reject switching arrangements deemed unsafe or impossible, and that the STB would have to agree that the arrangement would create competition and be in the public interest.

While railroads may voluntarily agree to such switching practices, sometimes due to legacy agreements between shippers and railroads, and sometimes as a result of concessions created as a result of railroad mergers, the proposal would allow the federal government to force the issue.

Scott Jensen, director of issues communications for the American Chemistry Council, which supports the change, said the fact the railroads are already getting into the practice means the change won’t be as daunting as they claim it. Canada, he said, has a similar arrangement in place, and “that network certainly didn’t crash or get too congested. In fact, it worked quite well.

Such an arrangement “offers some competitive pressure and appears to be working,” he said.