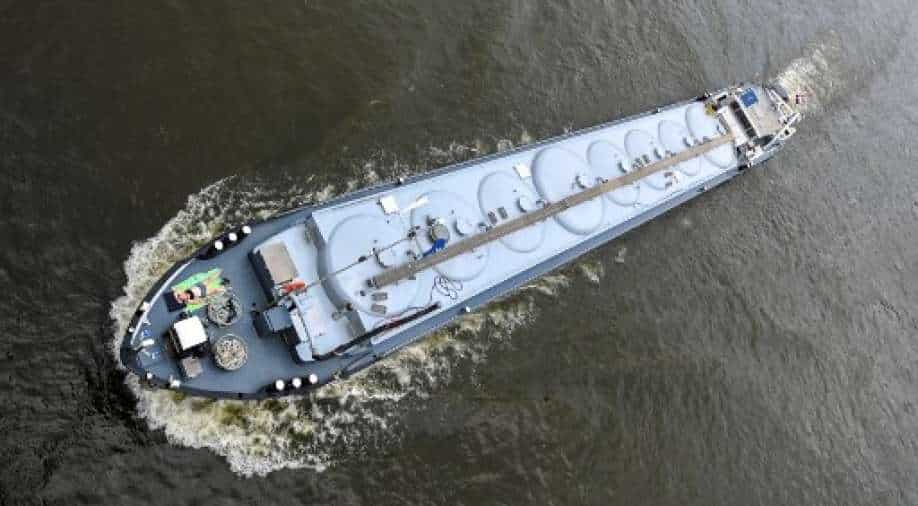 Transport prices have skyrocketed as drought and hot weather have affected water levels in the Rhine River in Germany, which has led freighters to reduce loads during transport, according to reports.

Also read in pictures: How climate change is driving heat waves and wildfires

According to a study, climate change cost Germany $147 billion between 2000 and 2021, with the greatest damage occurring in recent years. The Rhineland was hit by deadly floods last year as the study showed abnormally hot and dry summers in 2018 and 2019. At least 180 people were killed as a result of flash floods a year ago , however, this year Germany has experienced extreme weather conditions with rising temperatures. at 40 degrees Celsius.

Parts of Germany experienced a rash of heat in June as European nations sizzled in abnormally hot conditions. Last year, Europe had the hottest summer on record.

The Rhine, which runs along the Franco-German border, has been affected by the weather changes as reports indicate freighters are taking on fewer loads to avoid hitting the river bottom due to low water levels. France has also been hit by drought amid the heatwave which is affecting fishermen and boat owners.