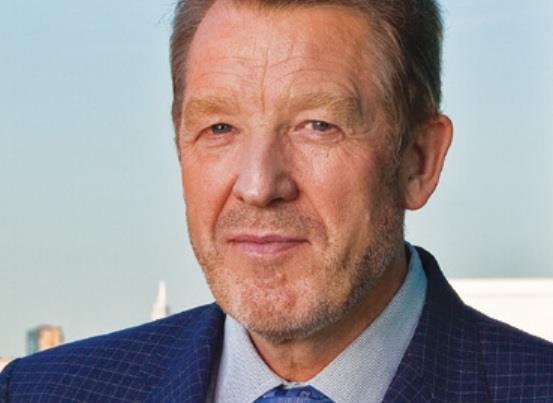 The carrier says Isaikin, who worked in the aviation industry for 45 years, is transferring control to company management.

Isaikin served in the Soviet Armed Forces and worked at aircraft manufacturing plants in Ulan-Ude and Ulyanovsk.

He held various management positions before being elected Chairman in 2002. Under his leadership, the carrier became a leading competitor in the oversized freight sector.

Although Volga-Dnepr did not specify the reason for Isaikin’s withdrawal, the British government put him on a list of individuals sanctioned following the Ukrainian conflict.

The British government has described Volga-Dnepr as a company with “significant air operations” which is “hired by the Russian government to create air bridges which carry essential goods”.

As a result, he claims, Isaikin was involved in obtaining benefits from the Russian government.

Isaikin, who has Russian and Cypriot citizenship, has been associated with a number of other Volga-Dnepr-linked companies, including British freight operator Cargologicair, where he resigned as a director in June.

Volga-Dnepr has yet to clarify its shareholding structure following Isaikin’s decision.