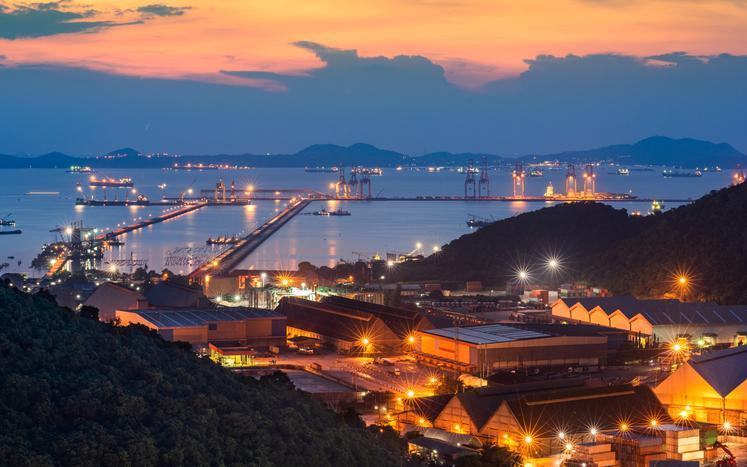 The increases are the result of the efficient organization of the flow of trucks to and from Saudi ports, which is part of the priorities of the Saudi Ports Authority (Mawani) aimed at enabling various national industries and sectors in the Kingdom to Saudi Arabia.

Container traffic volumes of Saudi ports reached 600,107 TEUs (twenty foot equivalent), an increase of 1.38% compared to the figures recorded in May 2021. Containers exported increased remarkably by 2.57% with a total of 175,958 TEUs, while container imports suffered a slight setback as it decreased by 0.64% with a total of 176,978 TEUs.

At the same time, initiatives launched by Mawani, in line with the National Transport and Logistics Strategy (NTLS), which offer competitive services in terms of throughput and operations, have increased the number of transshipment containers in Saudi ports to reach 247,172 TEUs, or 2.01% compared to the figures recorded in the same period last year.

Saudi ports recorded a 16.38% increase in passenger numbers with a total of 54,907 passengers and the unloading of 459,677 head of imported cattle, an increase of 181.64%, as these figures reinforce imports and Saudi exports, while catalyzing economic growth. in Saudi Arabia.– TradeArabia Press Office