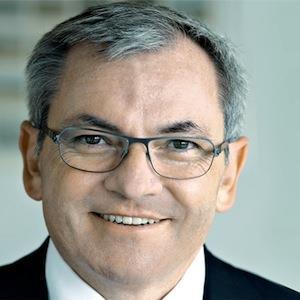 Ewald Kaiser (left) replaces Karl Nutzinger as member of the board of directors of the Land Transport division. He will take up his post at the beginning of September of this year. The business economist is stepping down from his most recent role as CEO of Swiss transport logistics provider M&M Militzer & MÃ¼nch International Holding, which specializes in Eurasian and North African markets.

Meanwhile, Schenker also said that Dr HansjÃ¶rg Rodi (below) will take over as a member of the board of directors of Contract Logistics at the beginning of October this year. Rodi is CEO of Schenker Deutschland, a role he will continue to hold until a successor is found. 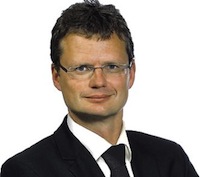 Rodi has held several management positions at DB Schenker Logistics since 1998. Among others, from 2003 to 2008, he was CFO of the Western Europe region, located in Paris. As CEO of Schenker Deutschland he also heads this region.

Driving my passion for transportation engineering and …