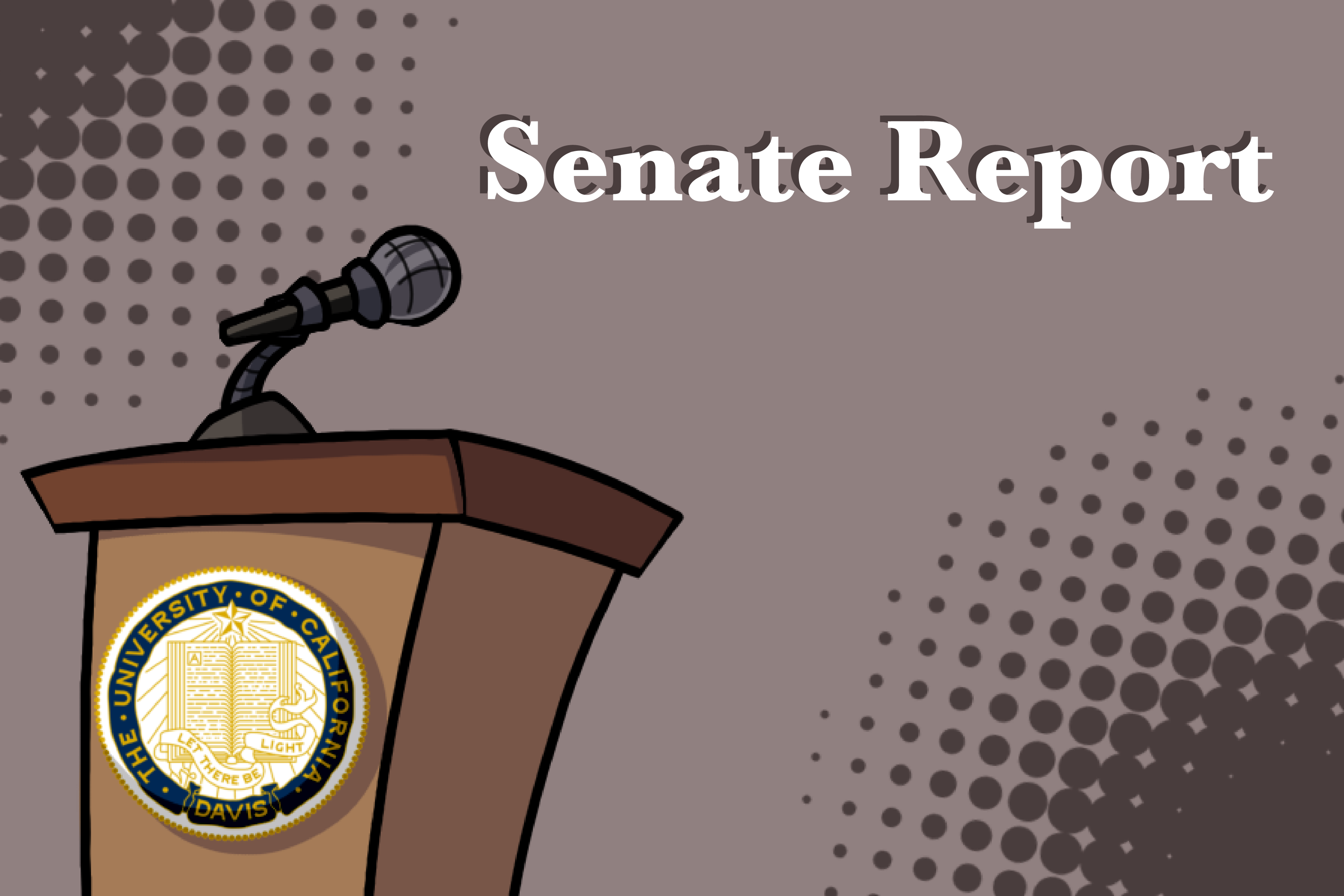 The meeting was called by Vice President Juliana Martinez Hernandez at 6:14 p.m. Thursday, March 22, who then read the land acknowledgment.

First on the agenda was a presentation of the Transportation and Parking Service (TAPS), specifically the bike program. The program’s role includes impounding abandoned bicycles and maintaining bike racks on campus. The program was unable to hold in-person auctions of seized bikes and instead held online auctions.

Presenters talked about finding other ways to convince students to register their bikes, as only 85 bikes were returned to their owners last year due to a lack of registration.

Perry Eggleston, Director of TAPs, then presented an overview of the fiscal year and what it could mean for students.

Transportation is currently in the process of paying off construction debts during the pandemic. Fiscal 2023 will see price increases across all parking zones because of this, Eggleston said.

“We’re wondering how can we sustain this program and continue to provide the revenue we need, and not push the most vulnerable students onto campus,” Eggleston said.

TAPS plans to introduce a new service to help students, in which those parked against the rules will instead receive a bill that gives them until midnight to pay the daily rate rather than a $55 citation. There will also be the implementation of the parking app created by UC Davis alumni Japa, which uses sensors to accurately track empty parking spots on less-used lots on campus, such as the Lot 30. There will be an increase in Zone L spaces — the most affordable for students — in Lot 30 as well as on the Sacramento Health campus.

Students can also expect some underutilized spaces to become C+ spaces, which can be used by students at a higher daily rate.

After the TAPS presentation, came the confirmation of the new ACUSD controller, second-year Derrick Mayer, who was unanimously elected by the Senate.

The table then confirmed fourth-year Mackenzie Field as the new VP of Regulatory and Finance for the ACUSD Internal Affairs Committee (IAC), who was also unanimously elected.

Quarterly updates included the printing of paper and Braille menus for all locations, the reopening of Ciao Pizza in Memorial Union, and new hours for all markets. However, there may be higher prices on some items in the near future due to inflation. There are also talks of creating a new employee space and patio in CoHo, but those plans are still in the discussion stage.

The senators then reported on their deliberations, meetings and other activities over the past week.

No new legislation was introduced at the meeting, so senators instead considered legislation already passed by the IAC: SB#73 and SB#76.

SB #73 was introduced by Senator Dennis Liang and seeks to change UC Davis’ official mascot from Gunrock the Mustang to an unnamed cow. The bill was passed by the Home Affairs Committee and passed unanimously by the Senate. The measure will now be registered in the spring 2022 ballot.

“I know it has been a long and arduous process, I really want to congratulate [Senator Liang] and [his] team, I know it’s been a very tough road to get this on the ballot,” Senator Sergio Bocardo-Aguilar said.

SB #76 seeks to create a Director of Communications role for the ACUSD Executive Branch out of pre-existing positions, which would later replace those positions in the official bylaws. It passed unanimously.

SR#29, a student resolution, is addressed to the National Center for Primate Research at UC Davis in California. The authors of the bill seek the support of the ASUCD in condemning the center and its alleged abuse, as well as supporting demands to steer UC Davis away from animal testing involving primates. The resolution was adopted unanimously.

Finally, SB #71 was considered. In the bill, the fundraising committee, which was recently placed under the leadership of ASUCD’s legislative branch rather than the executive branch, is asking for $3,000 for operating costs. After deliberation, an agreement was reached that $1,700 would be paid upfront from Senate reserves, with additional money coming from the Special Projects Fund. If that extra money is not in the fund, or provided by the fund, then the committee could come back at the next Senate meeting.

“We should give them the money in full and make sure the money comes from [the legislative branch]said Sen. Owen Krauss.

The meeting was then adjourned at 9:12 p.m. by Martinez Hernandez. The meeting ended a few minutes earlier than expected.