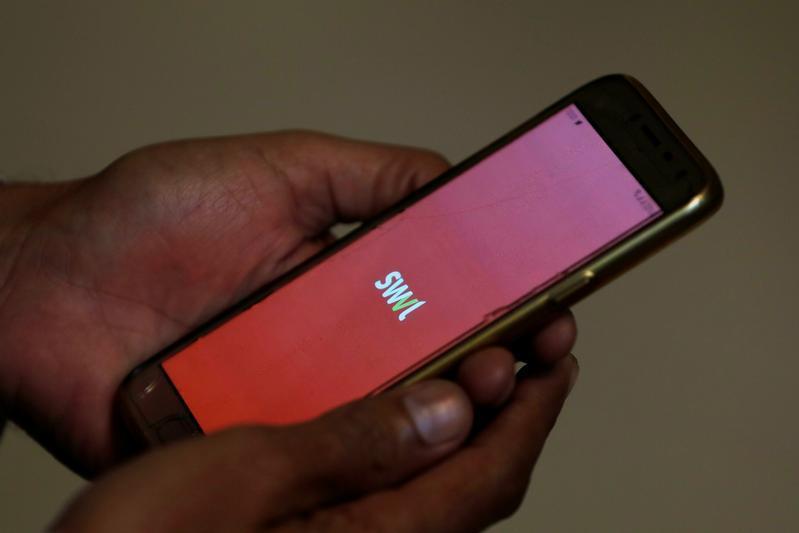 Egypt – Swvl suspended personal transportation services in Alexandria about two weeks ago, as part of the company’s plans to restructure its business in various markets to aim for profitability in 2023, a source says .

The source added that the company intends to resume service to Alexandria, but only during peak hours or when demand is high. This guarantees the company economic efficiency of the service provided in Alexandria.

Alexandria is the second largest city in Egypt and the second city after Cairo where Swvl provides transport services to individuals via lines within the city.

The source revealed that the company’s unit in Egypt is divided into two parts in terms of business, the first for the business or “corporate” sector, and the second includes the “retail and travel” divisions.

Swvl had made a number of changes last June, represented by raising the prices of transport services for individuals in Egyptian cities by 10-20%, depending on each route and its distance.

Swvl had laid off 39 employees from its office in Egypt. The company announced earlier that it would terminate the contracts of 276 employees in nine countries of operation.

The company announced that it plans to lay off about a third of its employees in a bid to make profits to reduce costs to reach profitability next year 2023 instead of 2024. Additionally, certain processes and Administrative steps within the company will rely primarily on technology. instead of employees to speed up the pace of work and improve performance.

Boeing and Airbus raise their 20-year outlook for air cargo