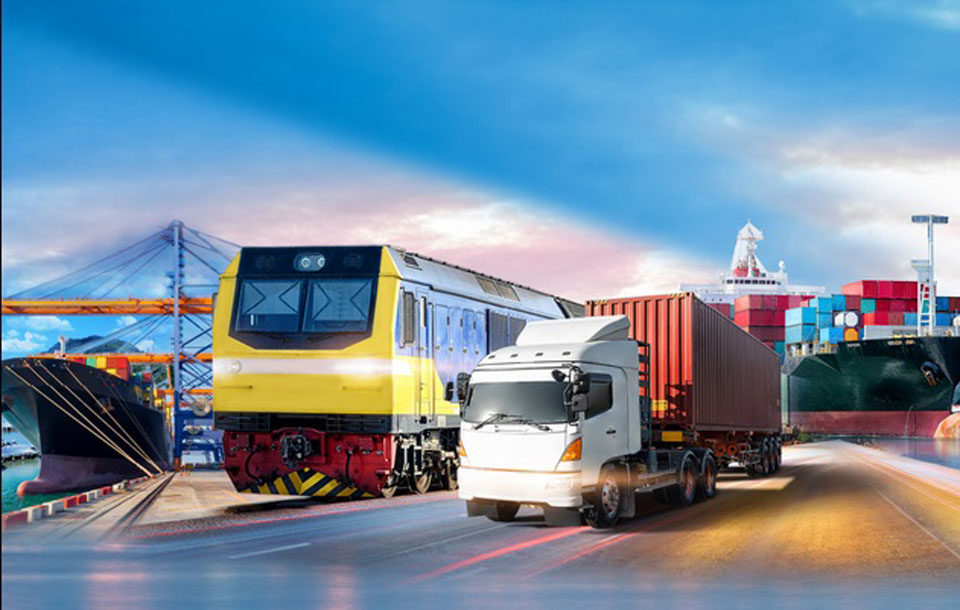 Thailand, Malaysia to speed up construction of land transport links to boost trade and relations

Thailand and Malaysia have announced an agreement to accelerate the construction of land transport links to boost trade and bilateral relations.

The two countries reached an agreement Thursday, August 11 at the end of the 14th meeting of the Joint Commission for Bilateral Cooperation at the Ministry of Foreign Affairs. The meeting was the joint commission’s first since 2015.

These agreements include the acceleration of road alignment between the border checkpoints of Sadao district in Songkhla province and Bukit KayuHitam in Perlis state, as well as the construction of two new bridges over the Golok river between the Narathiwat province and the Malaysian state of Kelantan. The two parties will also explore the possibility of developing other projects, such as a high-speed rail link and a connectivity project between Satun Province and Perlis State.

Thailand and Malaysia also set a target to increase bilateral trade to $30 billion by 2025 from $23 billion in 2021. The two sides agreed to explore collaboration in the digital economy as a new area of ​​cooperation. They expressed their willingness to encourage capacity building, business matching and foreign investment to boost competitiveness and productivity. (NNT)