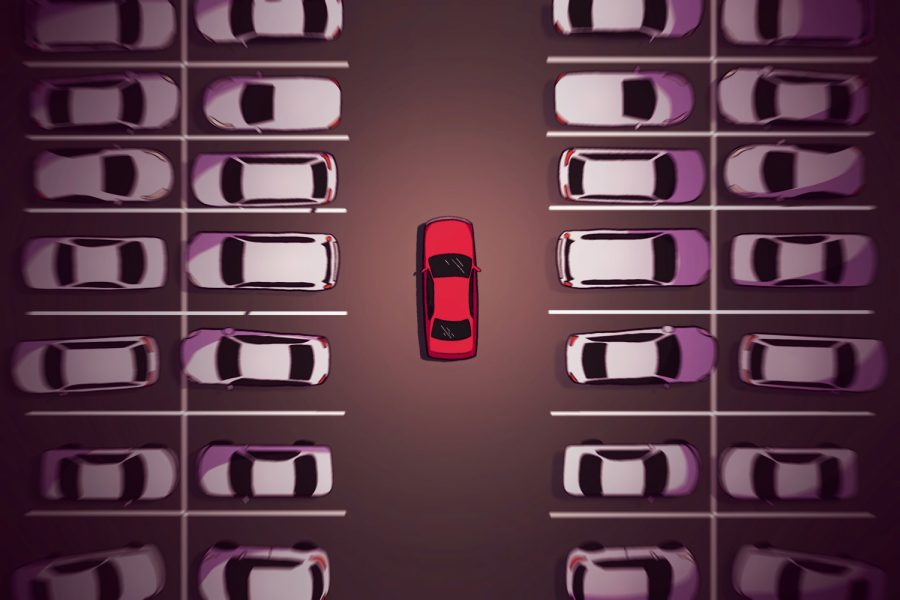 Students shouldn’t have to fight for parking in lots they pay over $500 a year.

When part of the Green 3 parking lot on Columbia Street went from an annual payment to $2 per hour under the daily evergreenstudent concerns arose.

Chris Boyan, director of transportation services, said the change was a result of higher demand for hourly parking, according to the previous article. However, for students who were already paying annual passes for the new hourly lots, the change was a slap in the face.

“It’s incredibly frustrating to pay over $500 for a parking lot that I can only park in sometimes,” said Kayla Melcher, an elementary education major. “If the lot is closed, there will be so many students unable to get to class. There must be another place to park.

Although there has been a higher demand for paid car parks, this is unfair to students who depend on Green 3 car parks to get to class and now have to compete with an influx of hourly car parks. The organization of the parking system compromises their success in the classroom.

Students shouldn’t have to worry about getting to class; they should only have to focus on the content of the courses themselves.

Sophomore hotel business management student Chelsea Lonborg said almost all of the Green 3 parking lot is also replaced with general parking for home football games, which is frustrating in itself, given that these students pay for parking they can’t even use for a large portion of the weekends each fall semester.

The argument is that out-of-town Cougar football fans don’t have enough parking spaces; additionally, some lots, such as the Green 5 lot next to Beasley Coliseum, are being converted to RV parking. These leave students who depend on these car parks in a sticky situation.

Junior psychology major Jolie Bailey said she received multiple parking tickets because she was unable to move her car at 7 a.m. before one of the CFS games, even though she had a pass. Annual parking pass for the pitch.

“It’s very inconvenient and legal daytime parking is hard enough to come by, especially with the number of people who have to leave the Green 3 car park,” Bailey said.

Although transportation has added additional hourly parking near Ferdinands and residence halls according to Boyan, this still leaves many students without a place to park in an effort to be on the WSU Pullman campus: go to classes.

“How fair is it to take places away from people who have paid for a one-year subscription? If too many people are paying for parking and there are no more spaces for people who paid for a pass, we should at least get a refund,” Lonborg said.

Hopefully they will designate specific parking lots for paid parking so that students who pay more than $500 for annual parking passes can get priority to get to their required classes.

If a school prioritizes football fans over their students’ ability to attend class, it can barely call itself a school – it’s just a football team with classes on the side.