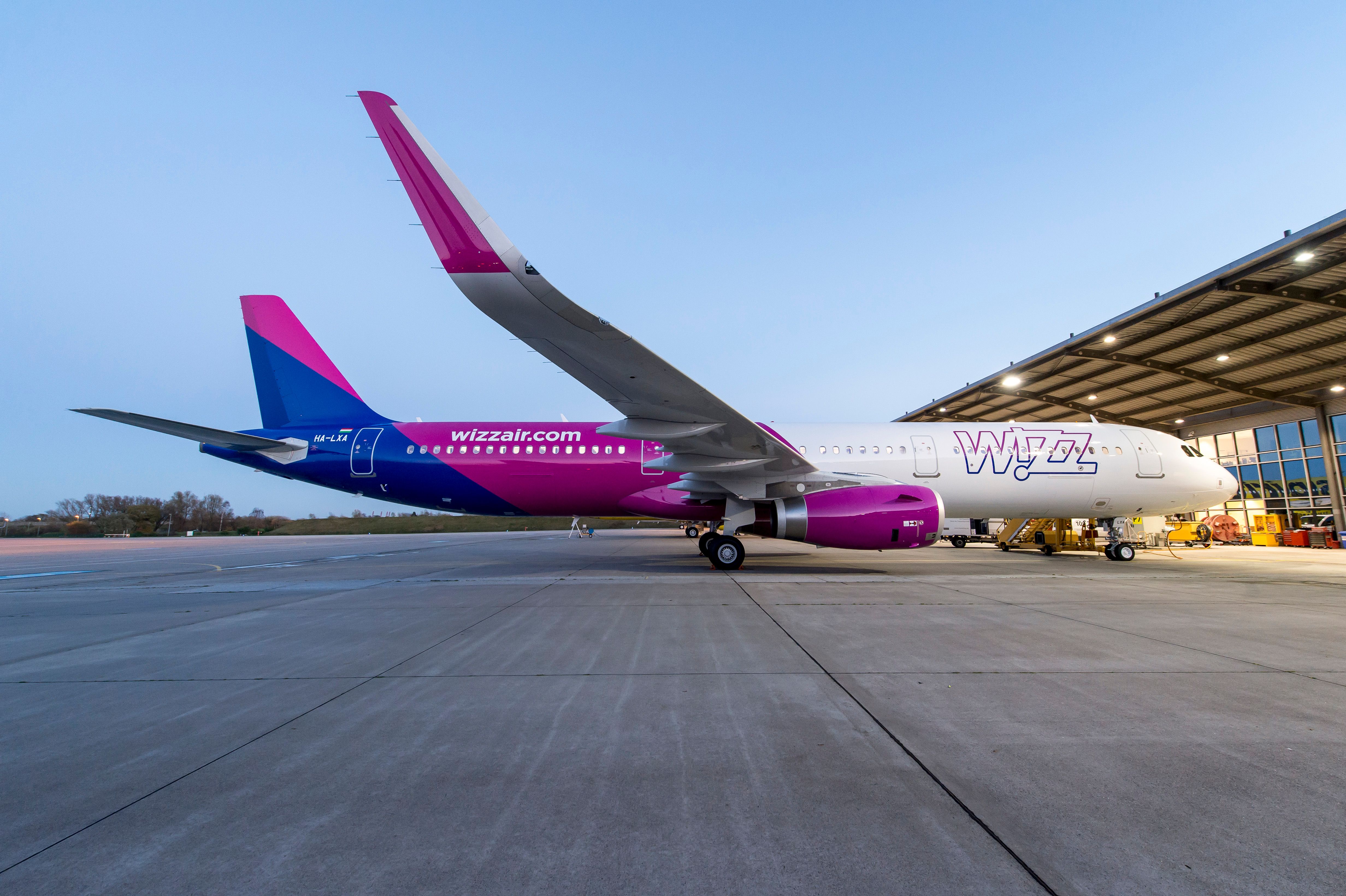 Various pilot unions in the United States have raised concerns with the US Department of Transportation (DOT) about Wizz Air. The European low-cost carrier is seeking approval for cargo and charter flights to the United States, but unions have urged the DOT to deny approval due to concerns about union-busting positions at the airline.

Wizz Air under fire from unions

Over the past week, four separate unions have filed a request with the DOT, urging them to deny Wizz Air’s foreign air carrier license application. The first was the Southwest Airlines Pilots Association (SWAPA). SWAPA raised concerns about Wizz Air’s lack of description of services. This includes city maps, frequencies and potential schedules. However, one of the union’s biggest concerns was Wizz Air’s labor practice, which it said included opposition to unionization, saying the practices undermined labor standards under the transport agreement. between the United States and the EU.

The Air Line Pilots Association (ALPA) has raised similar concerns. This union has raised concerns about Wizz Air’s targeting of employees who may refuse to work overtime or call in sick. ALPA is concerned about the way Wizz Air treats contract pilots employed through individual employment contracts that allow the airline to hire pilots at lower wages. This adds to ALPA’s long examples of anti-union behavior by the airline. The Allied Pilots Association, which represents American Airlines pilots, also joined in the opposition and raised potential concerns about the impact on American Airlines.

From the cargo world, the Independent Pilots Association (IPA), representing UPS pilots, has taken a stand against Wizz Air’s operations. In addition to anti-union concerns, he also raised concerns about whether Wizz Air’s anti-union policies could affect flight safety. Other unions also pointed to reports that Wizz Air was urging pilots to fly beyond their maximum duty time.

Wizz Air has recently come under intense scrutiny of its working practices. In April 2021, Wizz Air’s flight operations manager left after controversial comments calling some pilots “bad apples” and urging their dismissal. Then, in December, Reuters reported that investors had also raised concerns that the airline was anti-union. Recently, the Danish pension fund AkademikerPension sold its shares in Wizz Air due to labor practice issues.

Even as Wizz Air has expanded its operations to places like Abu Dhabi and expanded across the United States, it has raised concerns about some of its labor practices. Photo: Airbus

Some of the controversy arose after an interview Wizz Air CEO József Varadi gave to aeroTELEGRAPH in 2020, stating that unions are “killing the business” and how the airline was working to evade unions and hold them down. away from their operations. Later that year, Wizz Air was reviewing operations in Norway and working to allay concerns that the airline was union busting.

Wizz Air does not plan to cross the Atlantic with its low-cost service. It did, however, submit to receive approval to conduct commercial charter and all-cargo operations to and from the United States. Little is known about where the airline wants to fly.

Wizz Air will have a chance to respond. Photo: Getty Images

With unions strongly opposed to the bid, the airline faces a tighter path to gain approval for US operations. The DOT is likely to weigh union concerns heavily in determining the way forward to Wizz Air. Wizz Air will have the opportunity to respond before the DOT officially issues a decision.

Sunday Readings: Our Most Remarkable Stories This Week

The best stories of the last seven days.

Assistant Content Manager and Chief US Reporter – Jay’s extensive travel and experience with high-end products has given him incredible insight into the broader commercial aviation landscape. Quoted by TIME and Intelligent Aerospace, among others, and interviewed by mainstream media NPR, Jay’s focus on route planning and fleet development allows him to dig deeper into the stories behind the headlines. Based in Washington DC, USA. Follow him on social media for all his latest travel updates.