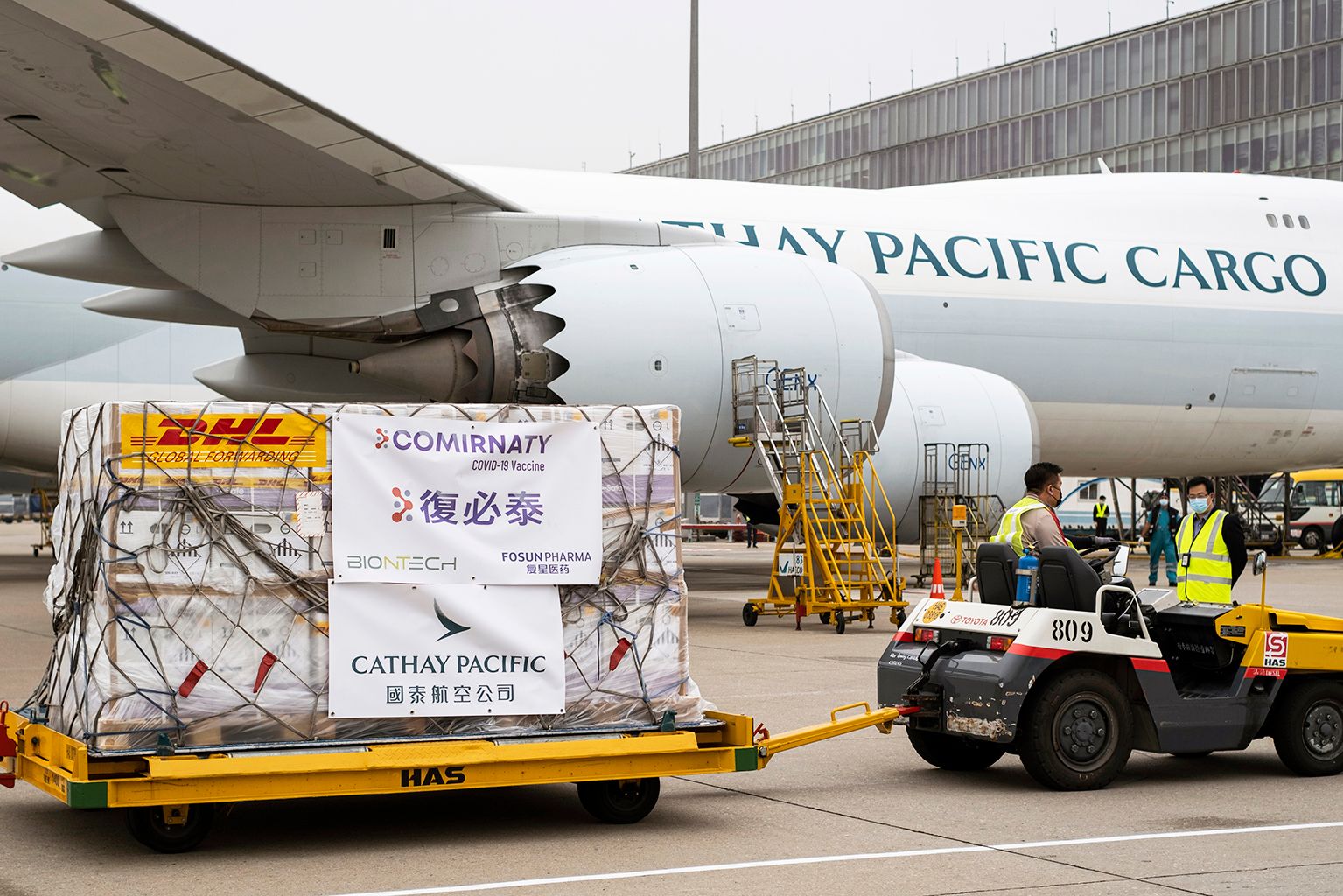 What are the busiest cargo airports in Asia, Europe and North America?

Today we are going to take a look and see which are the busiest cargo handling airports in Asia, Europe and North America. Although some airports are more air cargo oriented than passenger oriented, they are not necessarily the largest cargo handlers as all major international airports have a cargo facility.

The world has become much more aware of air cargo in 2020 during the COVID-19 pandemic. As countries closed their borders and imposed quarantines, the number of people flying dwindled to a trickle. However, due to the need to transport personal protective equipment (PPE) and later vaccines, the use of aircraft to transport goods increased rapidly.

Today, e-commerce is the engine of air freight

Now that the pandemic is over, air cargo traffic is still high as consumers prefer to shop on the internet rather than on the high street or in malls. E-commerce is the big driver of air cargo these days and shows no signs of waning anytime soon.

Earlier, we mentioned airports that prioritized air cargo over passengers. The main reason for this is their strategic location close to major road and rail networks. The main examples of these types of airports are:

In 2021, airlines and air cargo operators carried a record 125 metric tons of cargo, a 15.4% year-over-year increase. According to data provided by Airports Council International (ACI), here is a list of the busiest cargo handling airports in Asia, Europe and North America.

Ted Stevens Anchorage International Airport (ANC) in Alaska ranks second after handling 3,555,160 metric tons of cargo. Due to its strategic location between North America and Asia, ANC is quickly becoming a central e-commerce hub. Compared to 2020, ANC saw an increase in freight of 12.6% in 2021.

The third busiest airport in North America for air cargo was Muhammad Ali International Airport in Louisville (SDF) in Kentucky. As the global hub for UPS in 2021, SDF handled 3,052,269 metric tons, an increase of 4.6% over 2020.